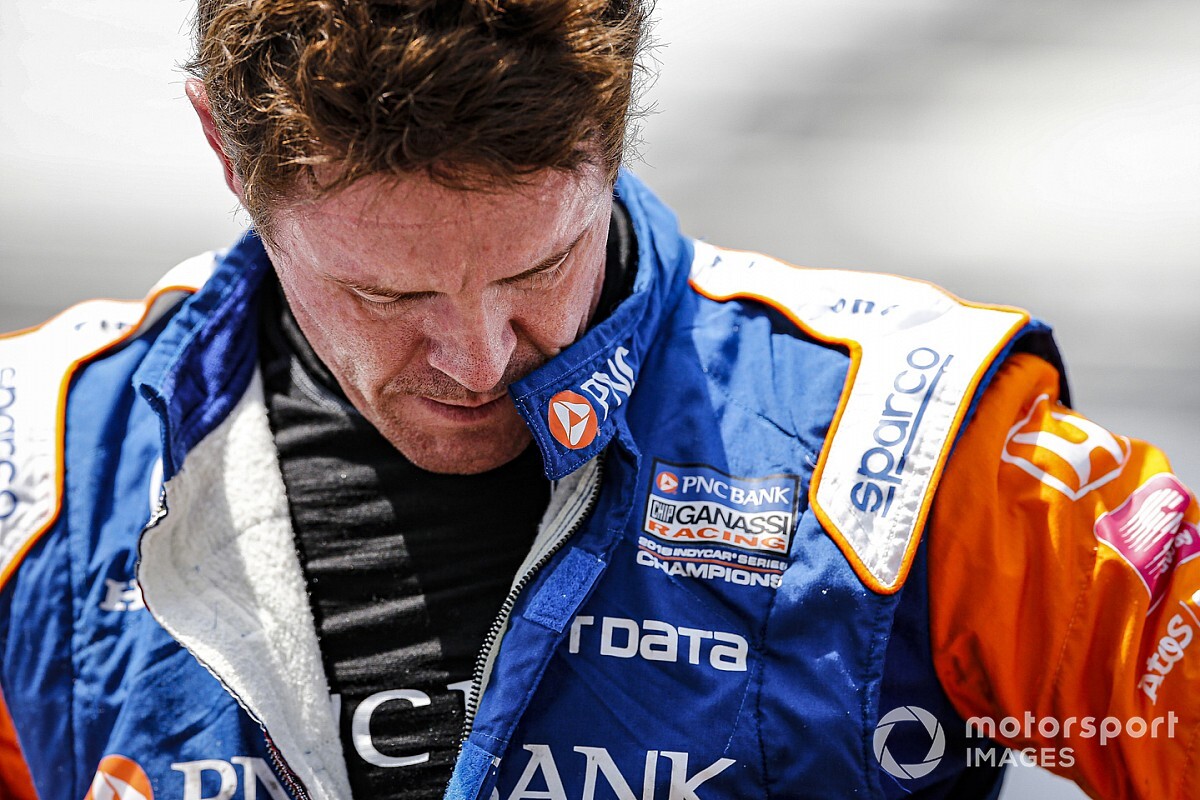 The 104th Indianapolis 500 runner-up Scott Dixon thinks race winner Takuma Sato didn’t have enough fuel to go the distance if the race had run green until the finish.

Sato became the 20th multiple winner of the Indy 500 when he crossed the finish line under the yellow flag after Spencer Pigot’s huge crash with five laps remaining. Sato had passed Dixon in the final stint, and repeatedly defended his position before pulling away in the closing stages.

Despite expectations of a red flag to clear the incident, with Pigot lying on the track receiving medical treatment, race officials decided to allow the race to play out under caution flags.

“It’s definitely a hard one to swallow for sure,” Dixon told NBC. “We had such a great day, I dunno with fuel mileage there, I really can’t see how they were going to make it. We pitted a lap later and the numbers we had to get were going to be extremely difficult. I think he even hesitated one of the times on the straight when I pulled out beside him, I think they were trying to figure out whether to save fuel or get to the end.

“I think they just decided to go and run it [flat out]. First time I’ve seen them [the race stewards] let it run out like that, I thought they were definitely going to throw a red flag, which would have been interesting for the last four or five laps.”

Despite his reservations about how the final moments played out, Dixon was magnanimous in defeat.

He said: “Huge hats off to Sato, he drove his pants off today, and to Rahal Letterman Lanigan – they were super fast and a one-three [finish]. Big day for Honda, massive thank you to HPD, and it’s nice to gather some points.

“But it’s hard when it slips away like that, we were definitely in the right seat, I think we had the mindset and fuel to get to the end but if you hesitate, that’s what happens.”