Arrow McLaren IndyCar team has revealed the colorscheme that will adorn Alexander Rossi’s #7 car for the 2023 season.

Rossi is joining the team after spending the first seven years of his NTT IndyCar Series career at Andretti Autosport. The former Formula 1 driver and GP2 [now Formula 2] runner-up won the Indianapolis 500 as a rookie in 2016, and finished runner-up in the 2018 championship and third in 2019.

However, he had to wait 49 races between his seventh and eighth victories, and by the time he accomplished that most recent triumph, on the Indianapolis Motor Speedway road course last August, he had long been signed up with Arrow McLaren-Chevrolet. 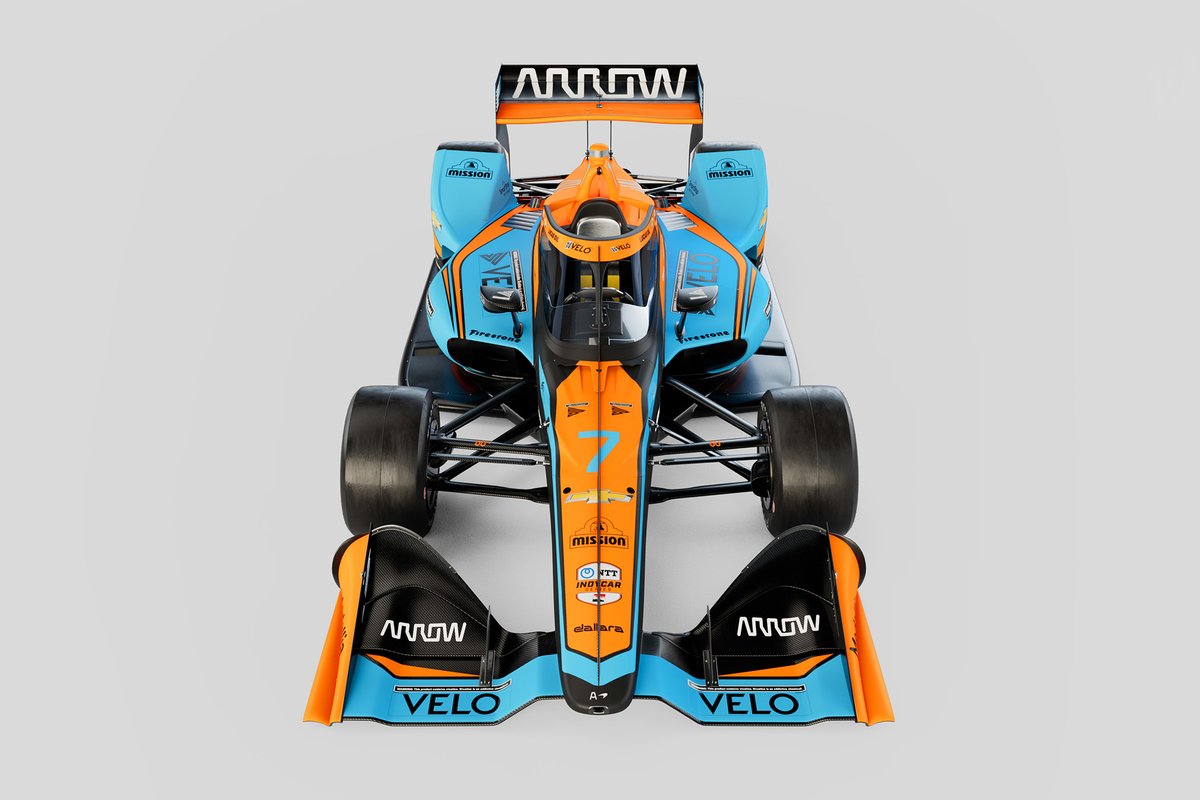 The team is expanding to three full-time entries for 2023, with Rossi replacing team incumbent Felix Rosenqvist in the #7 entry and thus gaining Craig Hampson as his race engineer. Rosenqvist, who finished just ahead of Rossi in the 2022 points standings, will move to the squad’s new #6 entry, while Pato O’Ward will continue in the #5 car.

As well as eight wins, Rossi has scored 20 other top-three finishes and seven pole positions, the most recent of which came at Road America last season. He will be joined at Arrow McLaren by the man who most recently called his strategy at Andretti Autosport, Brian Barnhart, who arrives as general manager, following former president Taylor Kiel’s departure to join Chip Ganassi Racing. 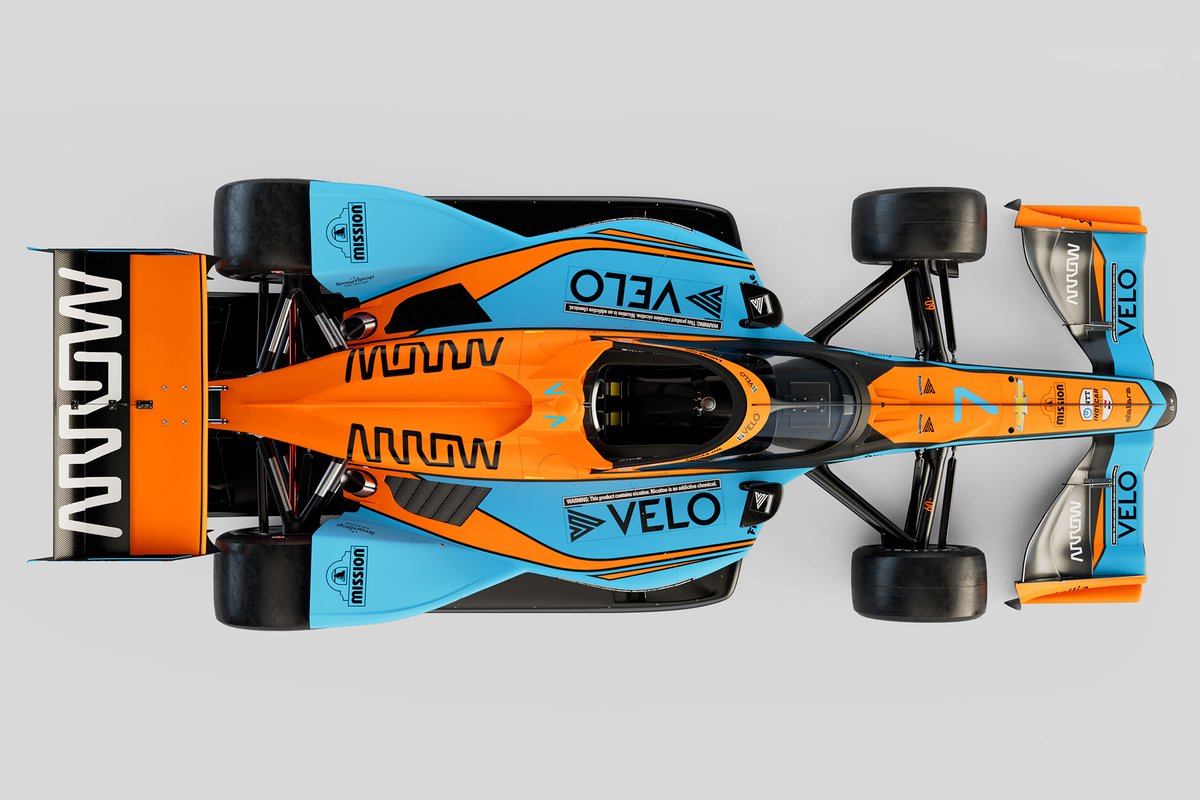 The liveries of Rosenqvist’s car and O’Ward’s cars will be revealed this week.

This full-time trio of O’Ward, Rosenqvist and Rossi will be joined for the Indianapolis 500 by Tony Kanaan, the 2013 Indy winner and 2004 IndyCar champion. The Brazilian veteran last year drove for Chip Ganassi Racing and finished third in the 500, splitting the two Arrow McLarens of O’Ward and Rosenqvist, while Rossi took fifth.

The Arrow McLaren team has evolved from what was formerly known as Schmidt Peterson Motorsport, which scored seven wins between 2013 and ’18, thanks to Simon Pagenaud and then James Hinchcliffe. The McLaren marque’s official return to IndyCar came in 2020, 40 years after it last competed in U.S. open-wheel, and since then O’Ward has claimed four victories, and finished third in the 2021 championship.

Although Sam Schmidt and Ric Peterson retain a 25 percent share of the team, as per their agreement with McLaren, the "SP" part of the team's name has been dropped for 2023. 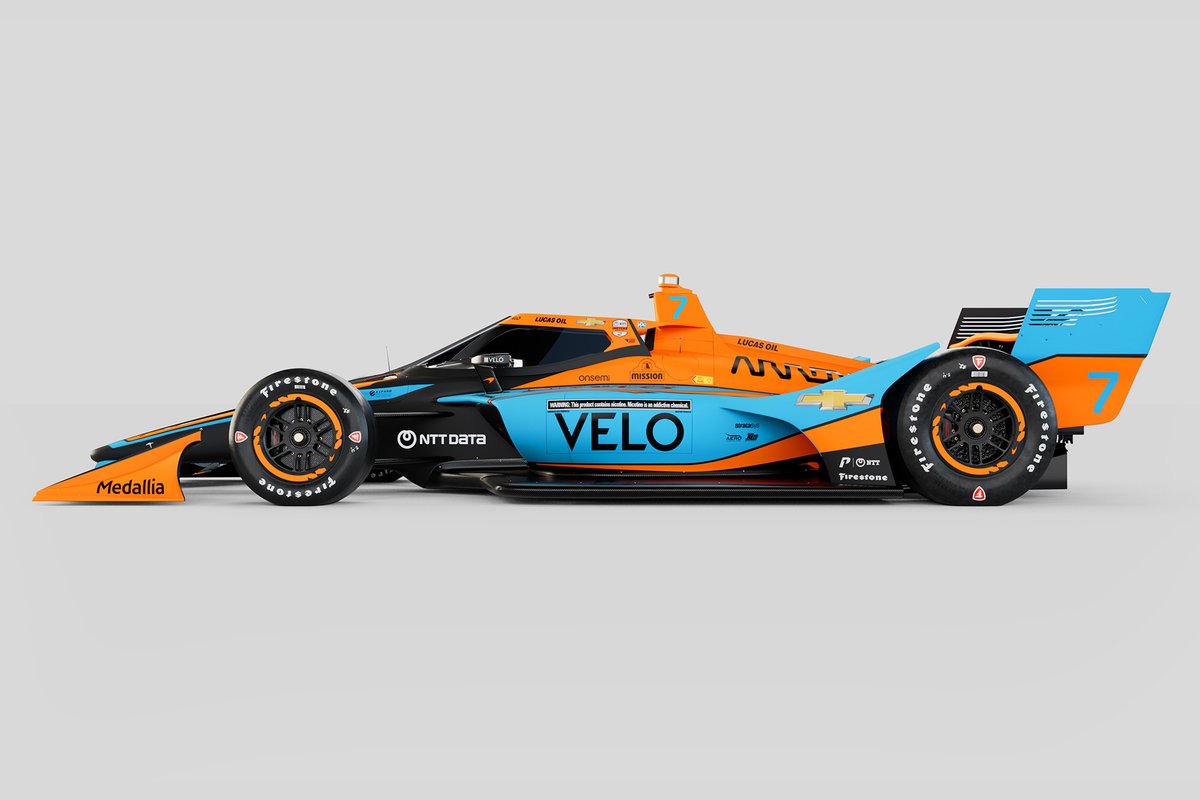