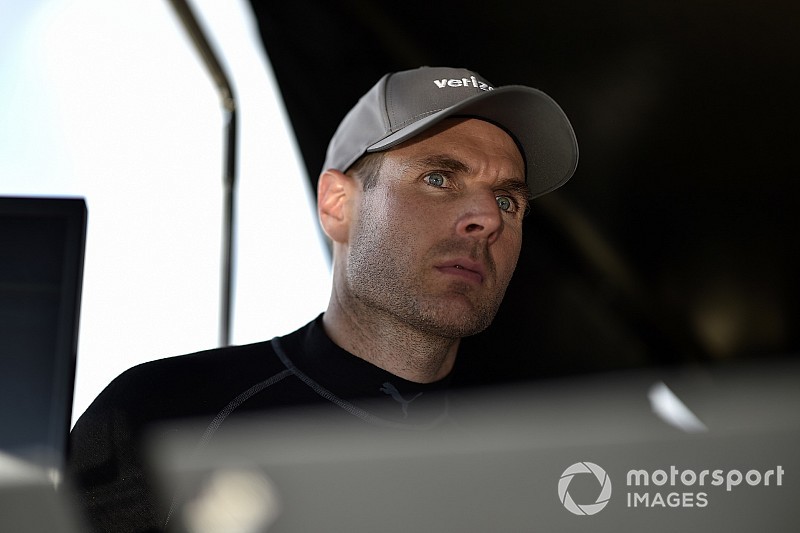 Earlier this week, Grosjean admitted that karting left him more tired than F1 racing these days because the race pace required to make the tires last meant “it feels like you are driving at 40%, 50% of the capacity of the car, and it's not hard.”

Despite IndyCar being around 13sec off F1 in qualifying for the only track they share – Circuit of The Americas – Power appeared to have no doubts which car needed more driver input.

“You look at the Formula 1 cars and compare it to an onboard lap of us at COTA,” he said. “[Lewis] Hamilton’s pole lap, he looks like he can be one-handing it around that triple-apex Turn 17. He's got one hand on the wheel, where we are just sawing at the wheel trying to hang on.

“[F1] It's too easy, man. They have too big of tires, too much downforce; they made it too easy, I reckon. To be the pinnacle of motorsport, they need to make a more challenging car to drive from what I can see.

“We've been there. We had body kits with a lot of downforce,” he said referring to the manufacturer aerokits that IndyCar used from 2015 through ’17. “It was just too stuck, too stuck, too easy. Everything was easy.”

Verstappen opted not to "screw" Hamilton in investigation