For the fifth straight year, Pippa Mann is to race for Dale Coyne Racing at the Indianapolis 500, after scoring her best finish in the 100th running in 2016. 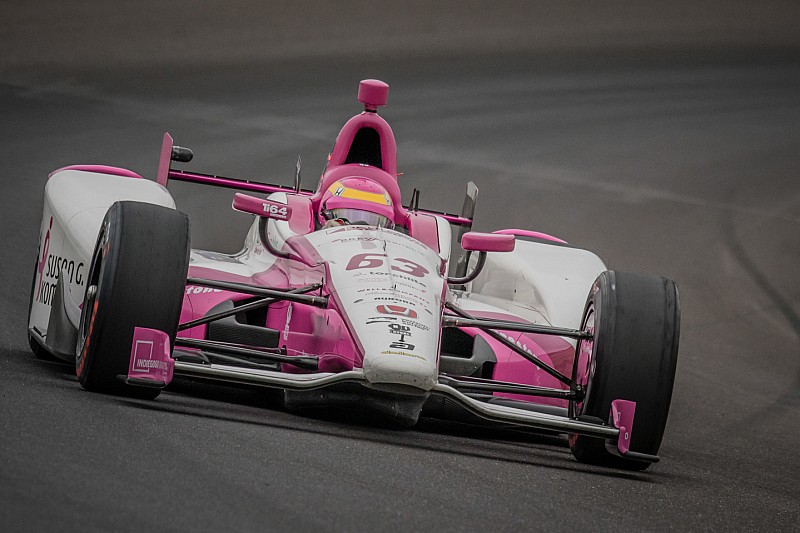 It will be the sixth Indy 500 start for the British driver, and will see her partnered with race engineer Rob Ridgely who guided her to 18th at Indy last May and also engineered Mann's car when she scored her best IndyCar finish at Fontana in 2015 (13th).

For a fourth year, Mann will promote the Get Involved Campaign that raises money for Susan G. Komen®'s global breast cancer research, and community-based programs throughout the U.S.

Mann said: “Dale has invested heavily in the team over the winter, and it’s an exciting time to be part of his organization. I’m looking forward to working with the same familiar faces from my 2016 campaign, like my race engineer Rob Ridgely, as well as working with the new members of the team, including my new teammates Sebastien (Bourdais) and Ed (Jones).”

In the past two years, the Get Involved Campaign has raised over $135,000, and this year it partners with Auction Cause to run the auction on eBay for Charity. The campaign will launch May 1 and close the week following the Indy 500. (For the range of items available click here.)

Coyne, who saw Bourdais win the opening round of the 2017 season, said: “It’s always a pleasure to have Pippa on board for the Indy 500 and to help promote the Get Involved Campaign, raising funds for Susan G. Komen.

“Pippa works hard every year to put together this program and to race in the Indy 500. With her perseverance and enthusiasm for our sport, it’s only fitting that we continue this relationship that started five years ago.”