Panther Racing assets to be auctioned off 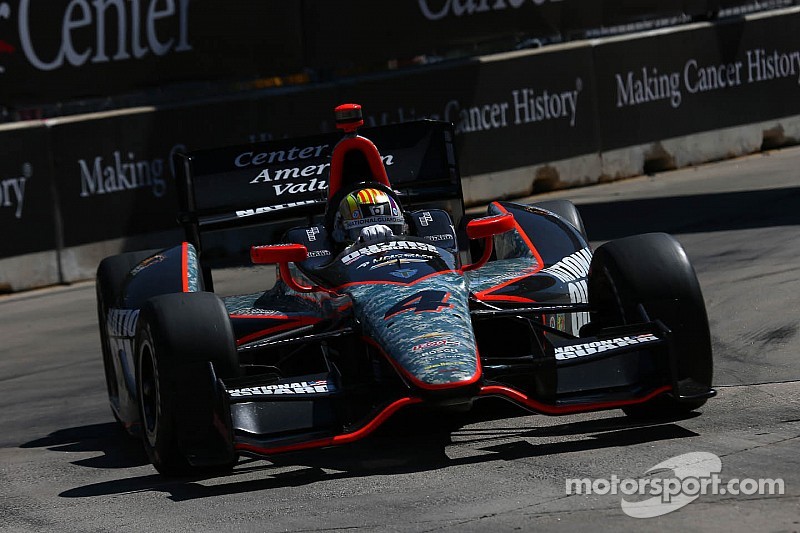 What's left of Panther Racing will be sold to the highest bidder on July 23rd of this month.

Oh, how the mighty have fallen. Panther Racing debuted in 1998 with Scott Goodyear behind the wheel of the No. 4 machine. It didn't take them long to secure their first victory, doing so in the second round of the 1999 season at Phoenix.

During their time as an IndyCar team, Panther Racing enjoyed a lot of success. With Sam Hornish Jr. as their driver, they won both the 2001 and 2002 series titles. They also finished runner-up in the Indianapolis 500 in 2008, 2009, 2010, and 2011. Yes, they finished one place short of racing immortality in four consecutive year...and with three different drivers nonetheless.

Panther Racing and the famous No. 4 car's last hurrah was in the 2013 IndyCar season finale at Auto Club Speedway, with Oriol Servia coming home in 19th place. On July 23rd, Panther's story will come to a close. The now defunct race team will have its assets auctioned off to the highest bidder.

Among the items up for sale include the car Sam Hornish Jr. won two races with in 2003; the trophies included. Other race cars, an RV, computers, trailers, haulers, and other equipment will be sold as well.

It's a sad and unfortunate end for what was once one of the strongest teams in American open-wheel racing.

Penske on top during IndyCar practice at Iowa