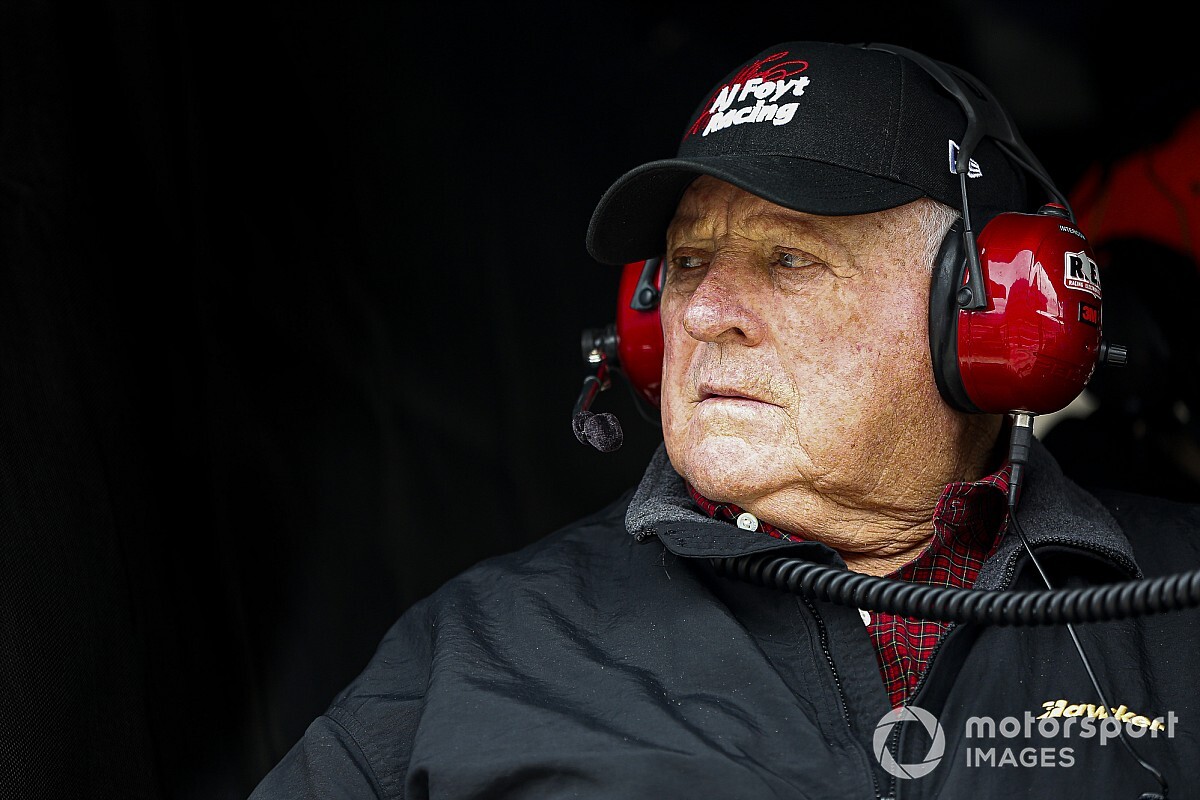 A.J. Foyt, the first and one of only three four-time winners of the Indianapolis 500, says he’s sad the race is going to be held behind closed doors, but believes it was the right decision in the circumstances.

With the rate of new COVID-19 cases rising in Marion County and state-wide in Indiana, Indianapolis Motor Speedway today announced the 104th running of its iconic race – and all practice and qualifying – would take place without fans in attendance.

Foyt who started the race a record 35 times and is the only driver to have won there in both front-engined roadsters and rear-engined cars, stated: “I’ve seen a lot of changes at the Indianapolis Motor Speedway but I never thought I’d see the race run without fans.

“I know it had to be a really tough decision for Roger [Penske] to make and it was the right one for this time.

“I’ll miss seeing the fans because I think I have a lot of fans in Indy and they were the reason I kept coming back here when I got hurt. It’s a real shame that they can’t be here this year but I think they will be here in spirit. And I look forward to seeing them back here next year when things get back to normal.”

Larry Foyt, who is president of A.J. Foyt Racing, which is entering three cars this year, added: “Is 2020 over yet?! Seriously though, this is the right thing to do. I can't imagine the incredible amount of work IMS and IndyCar have put into making this race safely happen.

“Even still, the pandemic has created an environment that it's just not right to have 75,000 people in one venue, even if it is as large as IMS. I'm thankful we are still able to have the race. Hopefully we will put on a great show for the NBC audience, and have everyone even more excited to come back in 2021.”

Kanaan, who is taking part in his final IndyCar season, piloting the #14 A.J. Foyt Racing-Chevrolet on the ovals, gave more than a hint that he is intending to return to the 500 for a one-off in 2021.

The 2013 Indy 500 winner declared: “I have a lot of mixed feelings about it. I think deep inside we always race the majority of the times because of the fans. Especially for me at Indy, they’re the most important thing.

“Obviously we had to make a decision and I think it’s the safest one but it’s sad, it’s just so sad. The whole world is sad right now. But we’ll get through it. Hopefully everyone will be watching the Indy 500 on TV and cheering as loudly as they would at the racetrack.

At the other end of the scale from the 19-time Indy starter is teammate Dalton Kellett who will be competing in his first Indy 500. He commented: “As a rookie, I am excited and honored to take part in the Greatest Spectacle in Racing, even though it won't be the traditional experience…I'll be working hard to give some extra 'behind-the-scenes' moments on social, hopefully doing a small part to bring you with us on race day.”

Charlie Kimball, who has a third place and a fifth place to his name at Indy remarked: “Keeping our community safe is the most important thing. And making the hard decision is the sign of great leadership, which gives me confidence for the future of the Indy 500 and the Indianapolis Motor Speedway.”