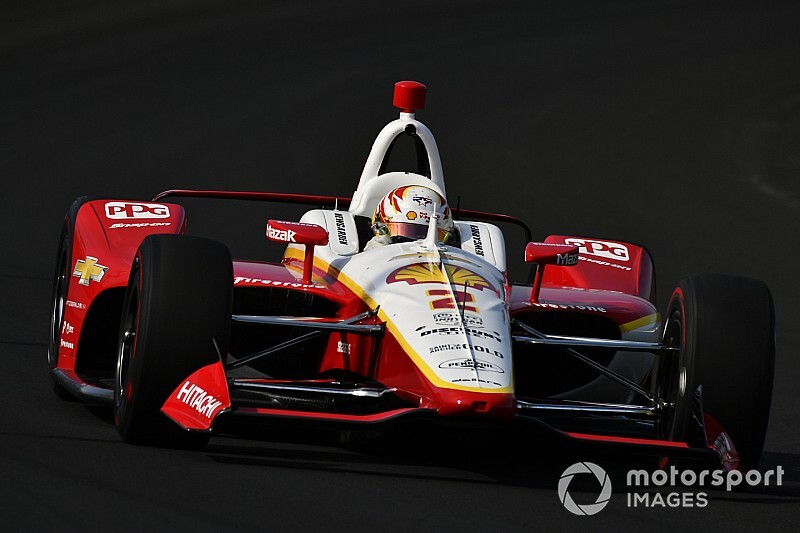 IndyCar is coming to the Charlotte Motor Speedway Roval.

"It’s a very very cool opportunity that Shell has provided us to do something to showcase their involvement with Team Penske and everything that we’ve done together," said Newgarden. "We had a very, very successful Month of May together – as a team we won the Indianapolis 500 and Shell was a big part of that, on my car specifically. We finished in the top five, and that fourth place at Indianapolis was a great springboard, a big helper for our championship run.

"So we’re going to go to the Roval on Friday and do some quick laps demo-ing in their car which is very very cool. It’s going to be a good showcase for our partnership, with Joey Logano. I’m quite excited for that; I’ve not been to that track so that’s going to be fun."

After a complete overhaul of the track's infield road course, NASCAR first ran the Charlotte Roval in 2018 in a chaotic race that saw the leaders collide in the final corner, handing the victory to Team Penske's Ryan Blaney. The track has seen some changes since then including a redesign of its backstretch chicane.