Ferrari team principal Mattia Binotto says the Scuderia has now pulled out of talks with IndyCar, but series bosses say they remain optimistic of landing a third engine supplier. 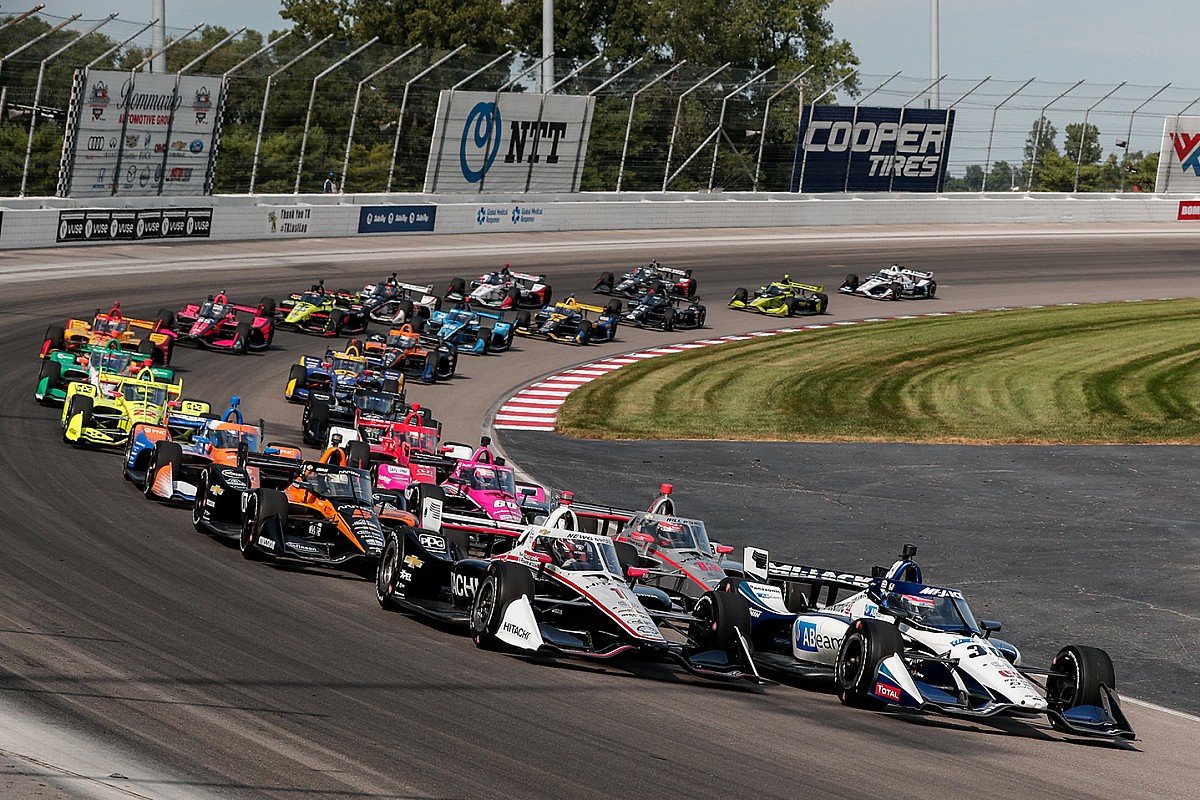 Early last December, Italian sources informed Motorsport.com that Ferrari’s evaluation of IndyCar was over and the decision had been made to not enter U.S. open-wheel racing. However, Roger Penske, owner of IndyCar and Indianapolis Motor Speedway, insisted at the time that talks remained ongoing.

Now, however Binotto has been quoted by Speedweek, stating: “After our negotiations, we came to the conclusion that we would not be joining IndyCar [in the short-term future]. In the medium and long term, however, this option is possible. But right now we want to focus on Formula 1.”

Contacted by Motorsport.com for comment regarding Ferrari’s turndown and the ongoing quest for a third engine supplier to join Chevrolet and Honda, IndyCar responded thus: “IndyCar remains excited about the 2023 implementation of a 2.4 liter, twin-turbo V6 engine with hybrid technology.

“The response from manufacturers has been very positive as we continue to discuss the addition of another OEM. The series has cast a wide net with that goal.

“Those conversations are ongoing as we remain optimistic about bringing another manufacturer – or manufacturers – into our sport.”

IndyCar’s 2.4-liter hybrid formula was originally due to be introduced in 2022, but last October the series announced this change would be pushed back to 2023, in an effort to spread out costs for manufacturers and teams due to the uncertain economy, largely caused by the COVID-19 pandemic.

At the same time, IndyCar was able to announce a multi-year extension to its contracts with Honda and Chevrolet.

IndyCar last enjoyed three race-winning engine manufacturers in 2005 – Honda, Chevrolet and Toyota – although in the first year of the current 2.2-liter twin-turbo V6 formula, 2012, Lotus joined Chevy and Honda. However, the Lotus units were so underpowered that all but one team (HVM Racing) switched to an alternative OEM before the midway point of the year.