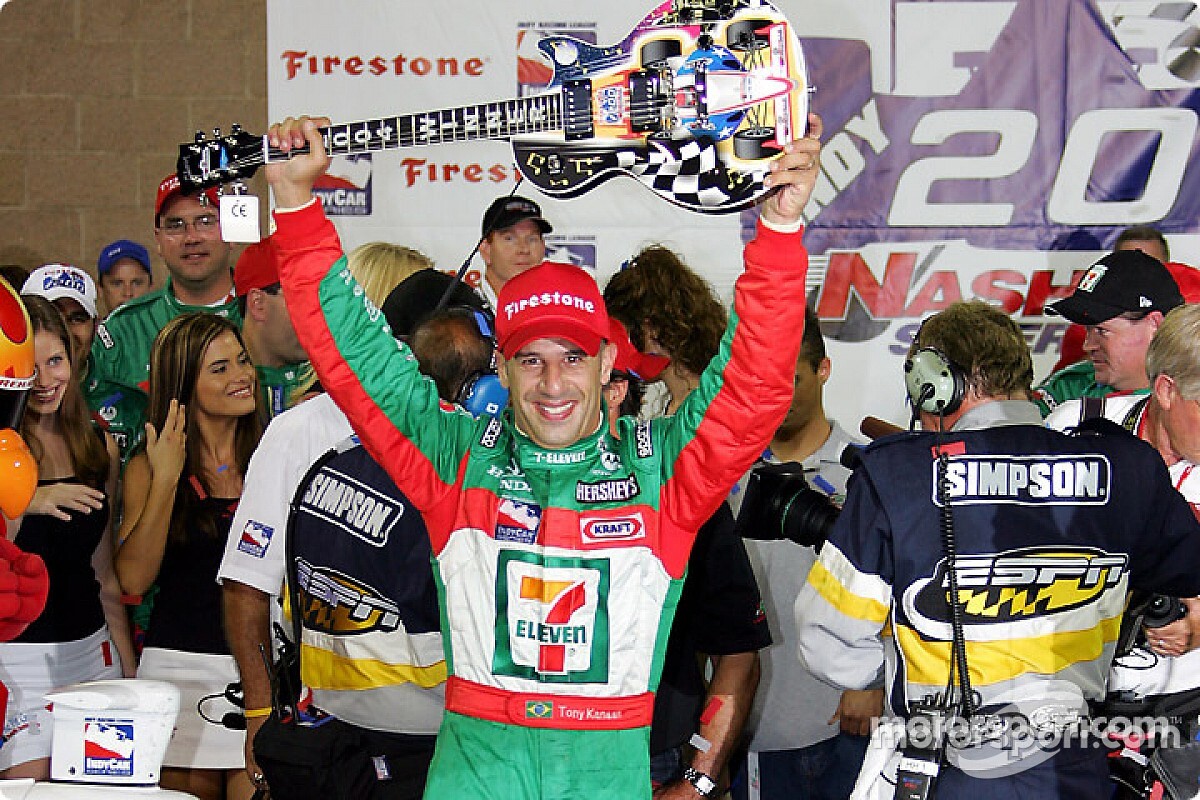 Organizers of the proposed Music City Grand Prix on the streets of Nashville, TN., and IndyCar officials have both released statements that suggest there will be a positive outcome to their talks.

An IndyCar street race in Nashville has been an idea that has risen and lowered in prominence since the summer 2017 but it is now strongly tipped to happen as soon as 2021.

The organizers of the proposed Music City Grand Prix stated: “We are pleased to confirm that plans to bring an annual NTT IndyCar Series urban street race to Nashville progressed this week bringing us one step closer to establishing the inaugural Music City Grand Prix.

“Event promoters and organizers from Music City Grand Prix hosted Roger Penske and members of the IndyCar team at Nissan Stadium alongside key staff from the Tennessee Titans and other key stakeholders.

“We collectively agreed to work toward finalizing an agreement to bring an urban racing festival to Nashville with a presence at Nissan Stadium. While we are all excited by the Music City Grand Prix plans, to be clear this process is not finalized.

“MCGP has been very deliberate in our planning, particularly in light of the evolving challenges that COVID-19 has presented. MCGP will continue to be thoughtful and thorough in our preparation and communications in order to create an event that meets our vision, delivers for IndyCar and reflects the high standards Nashville has set for major annual events.

“We look forward to sharing more information once agreements are fully completed.”

IndyCar stated: “Yesterday’s meetings were extremely productive, and we continue making significant progress in bringing an IndyCar race to the streets of Nashville.

“While there is more work to do, we are aligned with Music City Grand Prix officials in working toward a finalized event agreement.”