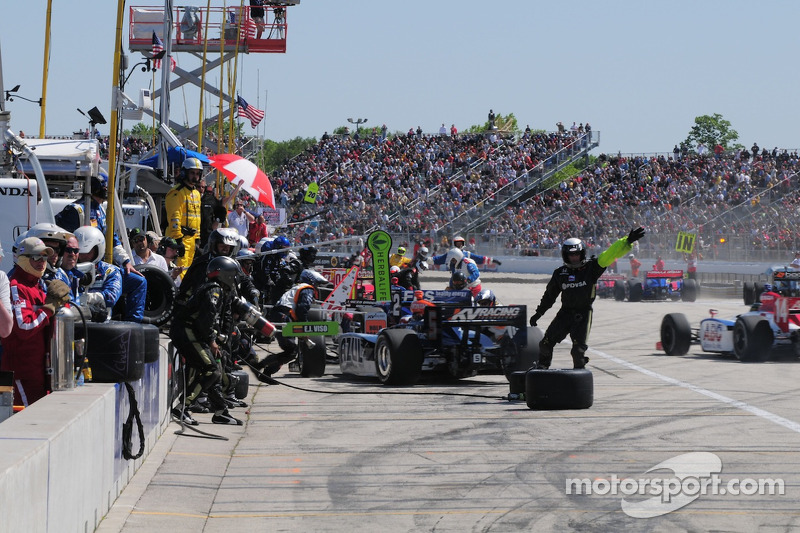 A beloved open-wheel tradition will continue in the 2012 IZOD IndyCar season when the series returns to the legendary Milwaukee Mile on June 16th after a two year absence. The last winner at the Wisconsin venue in 2009 was Scott Dixon for the Ganassi Racing team.

Former IndyCar racer and current team owner, Michael Andretti is the CEO of his own promotion and marketing company, which also oversees the street circuit in St. Petersburg, Florida. The company, Andretti Sports Marketing, has undertaken the task to promote the 225-mile event, which includes a new fan-friendly “IndyFest” schedule of events surrounding the race. 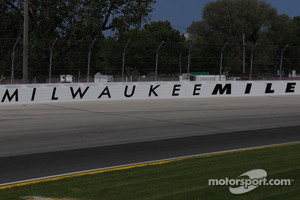 The wall says it all

Andretti has more than a passing familiarity with the little bullring in suburban Allison, having tasted victory five times as a driver and three more as a team owner.

“It's an historic track in a great city, and it's a place that has always been a favorite for my family,” Andretti said. “But, more importantly, it's an ideal track for Indy cars and always produces exciting racing for the fans."

The return to The Mile is seen as an acknowledgement of concerns that the series might be headed too far in the direction of an exclusively road-course schedule. Prior to today’s announcement the sixteen-stop 2012 IndyCar itinerary included only three oval-track races.

"It is essential that we keep Milwaukee's legacy alive, to continuing its IndyCar racing heritage," said Randy Bernard, CEO of IndyCar. "We know our fans in Wisconsin want to see a successful event at the track while adding to the storied history of The Mile." 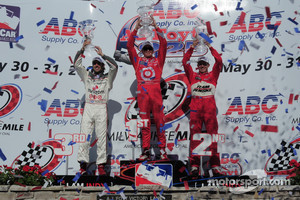 The Milwaukee Mile is often cited as the longest continually operating motor speedway in the world.

"Our goal is to make this more than a race, by creating a festival environment,” said event organizer Kevin Healy. “There will be some unique fan interactions and experiences, a great concert and a celebration of the history of the Milwaukee Mile.”

Tickets will go on sale March 1 at The Milwaukee Mile website.