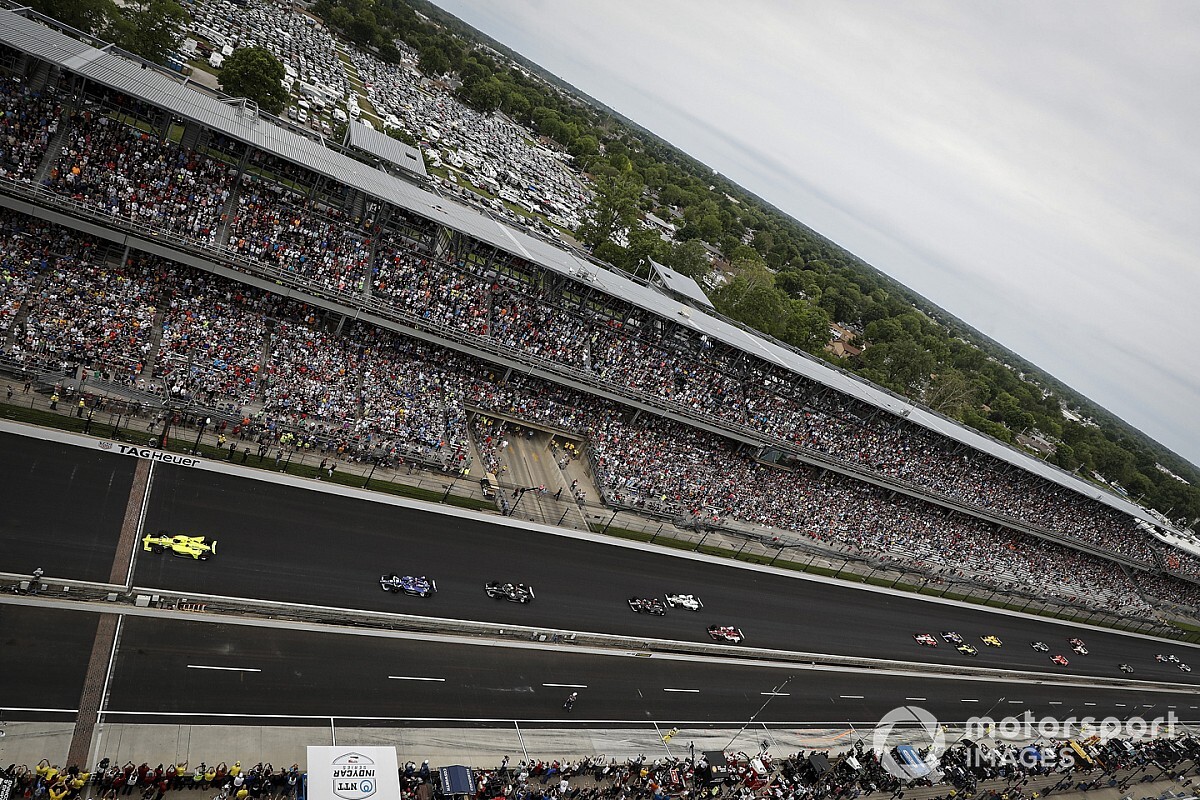 Mark Miles, president and CEO of Penske Entertainment Corp., owners of IndyCar and Indianapolis Motor Speedway, has sent a letter of encouragement, via the 'Indy Star', to fans who would normally spend the Sunday of Memorial Day Weekend either attending or watching the Indianapolis 500.

Since 1974, Indy 500 has run (weather allowing) on the Sunday of Memorial Day Weekend rather than the closest weekday (never on Sunday) to May 30th.

However, the coronavirus pandemic, which has so far caused more than 1,669,000 Covid-19 cases and almost 99,000 deaths in this country, long ago persuaded IndyCar to postpone the race until Aug. 23.

As per the latest schedule, the 2020 NTT IndyCar Series will start on June 6 at Texas Motor Speedway, with the IMS road course due to host the second round – on an IndyCar/NASCAR double-bill weekend – on July 4.

The 104th running of the Indianapolis 500 will serve as the eighth round of the still tentative 14-round season, with the field then due to return to the IMS road course for the Harvest Grand Prix on Oct. 3, which will be the series’ penultimate round. However, Motorsport.com is given to understand that this October slot can also serve as a back-up date for if the 500 needs to be further postponed, or if Indiana state laws still don’t allow fans to gather in great numbers by late August.

In a letter to Indy Star readers, Miles wrote: “At IMS and IndyCar, we never once considered sitting this time of year out. Without a race to run over Memorial Day weekend, we’ve doubled down on community engagement and support and opened our venue as a place to provide relief and comfort…

“We’re also working toward our racing events, preparing tirelessly for the Brickyard 400 over July 4th weekend and the Indy 500 on Sunday, Aug. 23. This involves endless contingency planning and many late nights. But getting there will be worth it, because getting our fabled racetrack back on track is part of the larger and much more important effort to get our city and state up and running again. Tens of thousands of jobs rely on the motorsports industry in Indiana. Finding ways to return to racing in partnership with state and city leaders and public health officials will accomplish a lot of good."