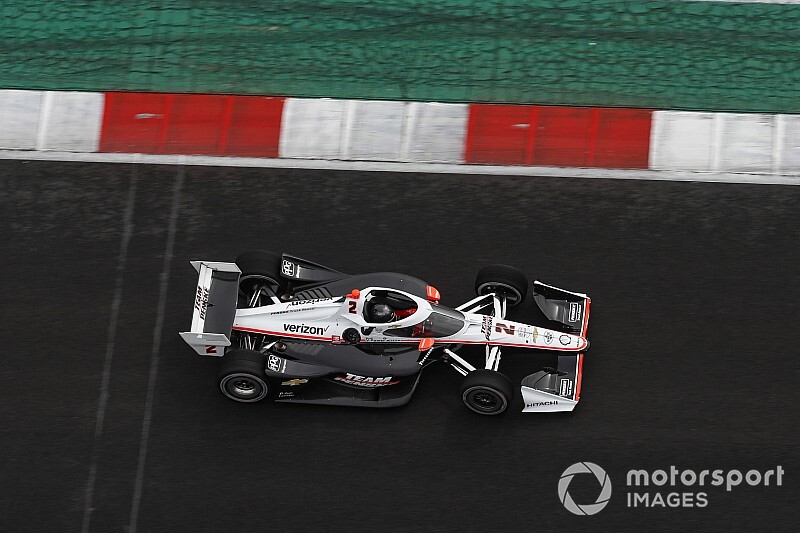 McLaughlin, who is due to make his real IndyCar debut with Team Penske at this year’s GMR Grand Prix of Indianapolis, will (virtually) join teammates Josef Newgarden, Simon Pagenaud and Will Power for the IndyCar iRacing Challenge, to be held on Saturday at 4pm ET.

One of America’s most recent F1 drivers, Scott Speed, will sub for Marco Andretti in the #98 Andretti Herta with Marco & Curb Agajanian-Honda entry, while Indy Pro 2000 champion Kyle Kirkwood – due to race for Michael Andretti’s squad in Indy Lights this year – will sub for 2012 IndyCar champion and 2014 Indy 500 winner Ryan Hunter-Reay in the #28 car.

Other participants in the Esports race who are set to be part-timers in the 2020 IndyCar season, include James Hinchcliffe in a sixth Andretti Autosport-Honda, Sage Karam in the Dreyer & Reinbold Racing-Chevrolet, and all three #14 AJ Foyt Racing-Chevy drivers – Sebastien Bourdais, Tony Kanaan and Dalton Kellett. The 2017 Indy Lights champion Kyle Kaiser will also race a Juncos Racing-Chevy.

Aside from Hunter-Reay and Andretti, the other full-timers who are currently not set to take part in the race include Scott Dixon and Charlie Kimball. Nonetheless, the entry list comprises drivers who have amassed 140 IndyCar wins and nine series titles between them. Any additional “special guests” will be announced Friday morning.

So too will be the venue, decided by fan voting. The choice has been narrowed down to Watkins Glen International road course and the Michigan International Speedway, and fans can vote via @IndyCar on Instagram and Twitter or online here. Watkins Glen held Indy car races from 1979-’81, 2005-’10 and 2016-’17. Michigan’s topline U.S. open-wheel heritage stretched from 1968 through 2007.

To enhance the fan experience, teams have the ability to design each driver’s car livery to make them easily recognizable, and IndyCar will conduct a 15-minute, pre-race virtual autograph session beginning at 3.15pm. In addition, there will be a live interview with the race winner by post-race host Katie Hargitt on IndyCar’s Instagram immediately following the conclusion of the race.

The starting lineup will be set in a 10-minute qualifying session prior to the event, but all drivers will run the same car setups, and the race will last approximately 90 minutes. It will be streamed through IndyCar.com and IndyCar’s YouTube and Facebook accounts.

There will be no overall champion but IndyCar will make a donation to one of its partner charities.