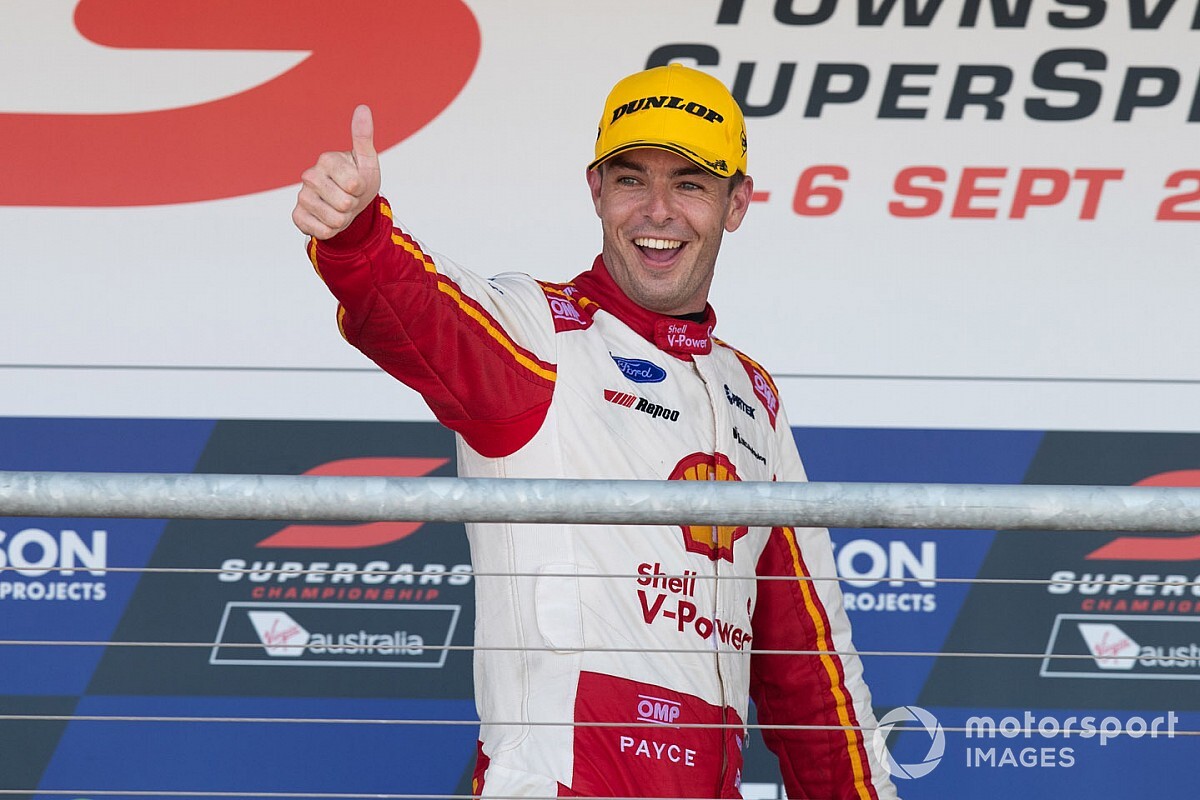 Supercars ace Scott McLaughlin has been confirmed for a fourth Penske IndyCar entry in next month’s finale at St. Petersburg.

The two-time and reigning Supercars champion, who tested impressively for the Team Penske-Chevrolet at Sebring and Circuit of The Americas, and passed his oval rookie test at Texas Motor Speedway has long harbored the ambition of racing in U.S. open-wheel.

He was then due to make his race debut in the Grand Prix of Indianapolis this year, but that was put on hiatus due to the COVID-19 pandemic. The revised date of that event clashed with a Supercars round and there were at any rate major travel restrictions in Australia and the U.S. at the time.

Now the team has confirmed that the 27-year-old New Zealander will be on the grid in the Oct. 25 finale of the NTT IndyCar Series.

“This is something I haven’t stopped thinking about, but I wanted to ensure my focus was on winning our third-straight Supercars championship for DJR Team Penske and all our partners in Australia,” said McLaughlin.

“We are still laser-focused on that and have three more rounds to get it done, but I’m equally as excited to finally get the chance to make my IndyCar debut. I’ve been doing everything I can to keep up with the series this year, from watching as many races as I can on TV to even talking to the drivers and some of the engineers back at the Team Penske shop.

“I never knew if I would be able to get behind the wheel of one of these cars this year due to all the COVID-19 restrictions, but I wanted to be ready if it became an opportunity.”

McLaughlin currently leads the Supercars point standings with just three rounds of competition remaining on the 2020 schedule and has 53 wins and 71 poles to his credit. He helped DJR Team Penske claim team championships in 2017 and 2019, won the drivers’ title the last two seasons and, along with Alex Premat, won the legendary Bathurst 1000 race in ’19

Team president said: “Our plan has always been for Scott to run a race in the IndyCar Series this season, but we never wanted to take the focus away from the main goal, which is winning another Supercars Championship.

“COVID-19 certainly altered those plans early on, but with the way the schedules have lined up at the end of this season, St. Pete became an available option and we remain committed to getting him some IndyCar seat time. We know Scott is ready for this challenge and this should add even more excitement to the 2020 season finale in St. Petersburg.”

McLaughlin will pilot the #3 Shell V-Power Nitro+ Dallara/Chevrolet, an entry made famous by three-time Indy 500 winner Helio Castroneves over the past 20 years.

Bottas "had the shakes" after Imola pole lap

Improving the racing at Indy: How it's done, why it’s tricky