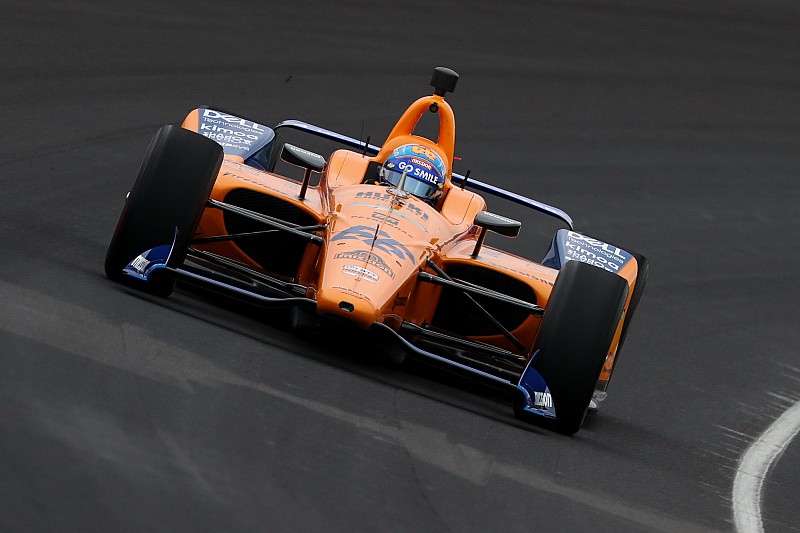 McLaren sporting director Gil de Ferran admits that going it alone with its Indianapolis 500 programme is a “big step” for the Woking organisation.

De Ferran began his association with McLaren working as an advisor to Fernando Alonso in 2017, when the two-time Formula 1 champion first tackled the 500.

The Brazilian stresses that the company has not underestimated the challenge of taking a different route, having partnered with Andretti Autosport last time around.

On its return to the race this year, the team is running its own one-car programme, with Chevrolet engines and some technical support from Carlin.

“It’s definitely a big step," De Ferran told Motorsport.com, "and a massive effort, especially because we have to make sure we deliver here [in Formula 1] and we deliver there, without creating any issues for either programme.

“A lot of thought went into the planning, and hopefully we’re able to execute as well as we planned.

“Over there the challenge is enormous, obviously. And we’re very aware of that. We have some good people, they’re dedicated to that programme, very talented and experienced guys. But putting a team together takes time, and it’s never easy.”

De Ferran says McLaren knows how hard it will be to take on established players such as Team Penske, with whom he won the Indy 500 in 2003.

“We’re racing against some very good teams that have been working together for a long time, and they know their stuff. I know because I used to be part of one of those teams!

“There is no underestimating the challenge that we have ahead on that front. We’re trying to put our best foot forward and we’ll see. But Fernando obviously needs no introduction, he’s outstanding.”

Like de Ferran, McLaren CEO Zak Brown also noted that McLaren is taking on teams with a huge amount of experience at Indianapolis.

“I think the task for Indy that we have taken on is a big task,” said Brown. “I think we have gone about it the hard way.

"In 2017 partnering with Michael Andretti and effectively tapping in to his team that has been around and has had a lot of success - it's a lot more difficult starting a team.

“The teams competing in Indy are as good as they get. We have seen very big teams from Rahal [Letterman Lanigan Racing] to Andretti, to Penske, not even make the race, so I think the race is a bit of a lottery, so I don’t think it is a foregone conclusion that it is going to be easy for us at all.

“Could we win? We could. I think it is going to be damned difficult, and first I am just thinking about getting through qualifying [this] weekend.”

Brown added no decision has been made about how McLaren's US programme might expand in future.

“As far as IndyCar is related, we have got all the equipment, we’ve built the car in-house, so we are doing that as a further step forward to participating in IndyCar is some way shape or form, on a longer-term basis," he said.

"So this is the start of this plan, but we don’t have that plan finalised beyond Indy this month.” 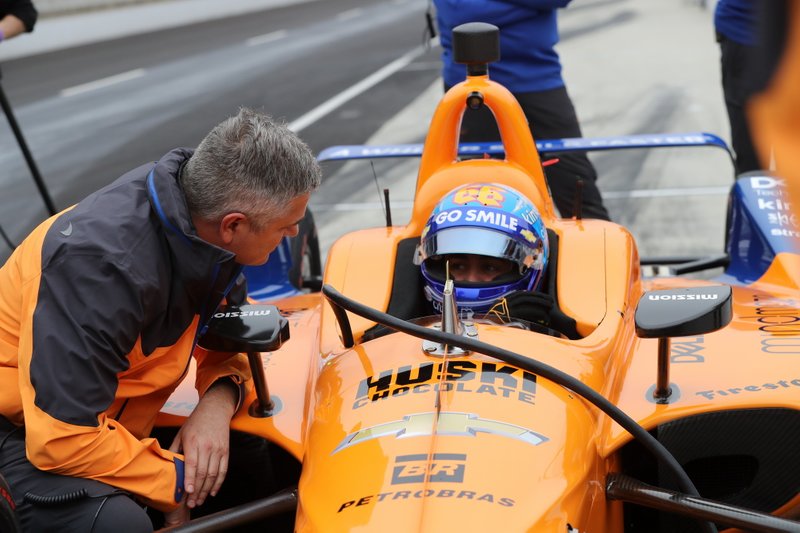 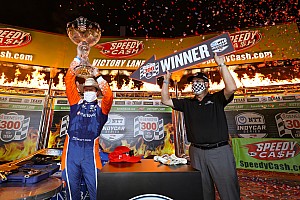 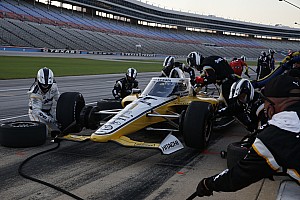 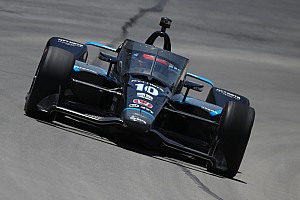 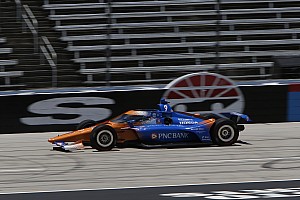