McLaren interested in Perez if he considers IndyCar switch 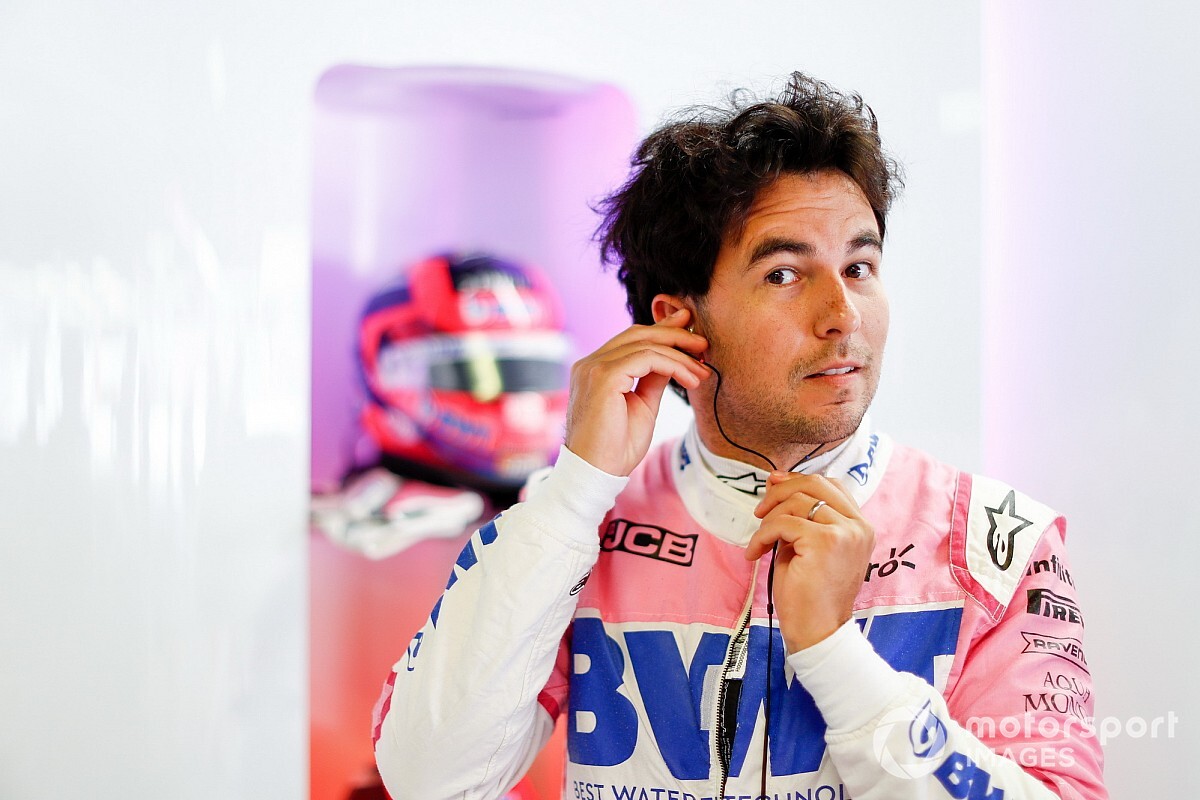 McLaren would “definitely be interested” in holding talks with Sergio Perez over a drive with its IndyCar team in 2021 if the Mexican driver wanted to move into the series.

Perez announced on Wednesday that he would be leaving Racing Point at the end of the season after the team opted to sign outgoing Ferrari driver Sebastian Vettel in his place.

It has left Perez considering his next move after not previously talking to any other F1 teams about a drive in 2021. Perez said that any F1 offer would have to be “the right package”, and that he would consider a move into other series if he did not “find anything attractive in F1”.

He has previously expressed an interest in IndyCar, saying he would one day like to race in the Indianapolis 500. McLaren Racing CEO Zak Brown said it was “unfortunate” Perez had lost his seat with Racing Point, and that while he suspected he would find another drive in F1, he would like to hold talks over IndyCar if that was of interest.

“He’ll probably end up in Formula 1, [that] is my guess, at either Haas or Alfa Romeo,” said Brown. “But if he had an interest in IndyCar, I think he’s a great racecar driver, and we’d definitely be interested in talking to him.”

McLaren moved into IndyCar full-time in 2020 through a partnership with Schmidt Peterson Motorsports, establishing Arrow McLaren SP. The team currently fields Oliver Askew and Pato O’Ward in full-season entries, and ran a third car at the Indianapolis 500 for Fernando Alonso.

Brown said that although the team only had funding for two cars currently, he would be open to running a third car full-time for Perez if a commercial case was viable.

"So we wouldn’t be in a position to sign him today, but it would be something that, in-between the backing that he’s historically had, and the commercial activity that we’ve got going on, and the excitement someone like Sergio would create, we would certainly look to see if we could put it together.”