IndyCar has unveiled its brand campaign “A Different Breed” for the 2020 NTT IndyCar Series season that “showcases the extraordinary mindset of its athletes” and features narration by Academy Award-winning actor Matt Damon.

Created in partnership with Chicago-based agency Schafer Condon Carter (SCC), A Different Breed aims to convey the mental, emotional and physical strength required to excel as an IndyCar driver.

"Fearless and aggressive by nature, our athletes push the limits of speed and possibility every single lap of every single race," said IndyCar president Jay Frye. "This campaign reflects both the skills and intangibles that set them apart, giving fans an up-close and personal look at what it takes to be an IndyCar driver."

Narration came from Matt Damon who, along with Ford v Ferrari co-star Christian Bale, served as honorary starter for last year’s 103rd running of the Indianapolis 500.

Music is an original song, “Green Light”, by DJ/producer MAKJ who is a fan of the sport and a former professional racer.

Co-chariman of SCC David Selby explained: "IndyCar racing is the ultimate expression of audacious athleticism. The drivers are among the most courageous and committed athletes in the world – a different breed for sure... Our goal was to celebrate them and introduce them to new fans." 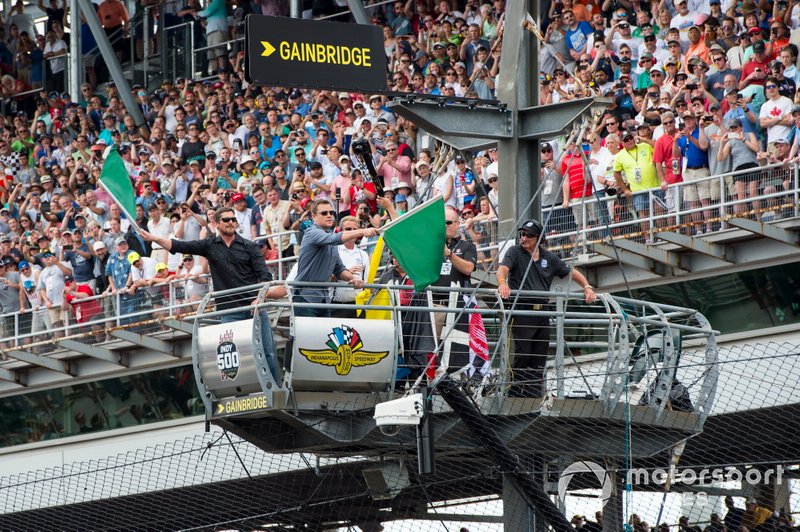