Massa was one of several drivers to speak positively on social media about F1's introduction of the halo following its role in the crash between Fernando Alonso and Charles Leclerc at the start of the Belgian GP.

However, he was also critical of IndyCar on his Twitter account, making reference to Robert Wickens's recent accident that left the Schmidt Peterson Motorsports driver requiring surgery after breaking both his legs, his right arm and injuring his spine.

"When you see all the accidents that happen in F1 and IndyCar in the last years, we can say that F1 is always trying to improve with halo, track changes, virtual safety car, etc to improve safety, and IndyCar is not doing much," he said.

"It's unbelievable to see a circuit like Pocono with an average speed of around 360kmh and you see the walls lower like that, with the fences, it's so, so dangerous for the safety.

"Sorry to say that, but they need to look [at it] for the safety of the drivers."

Rahal Letterman Lanigan Racing's Graham Rahal hit back at Massa's comments on Twitter, stating "it's easier to do things when your budget is hundreds of millions a year, [with a] new chassis every year built in-house".

"Let's also not forget the huge impact that IndyCar and our doctors such as [safety consultant] Doctor Terry Trammel have had on F1. In fact, last I checked, when many of them get injured they still come to the USA to see Doctor Trammel.

"IndyCar has done a hell of a lot for international motorsports safety."

All tracks on the IndyCar calendar must meet the standards of the Automobile Competition Committee for the United States, a domestic authority for the FIA, before it can be raced on. However, SPM team co-owner Sam Schmidt was critical of oval safety standards following Wickens's crash.

While F1 introduced the halo for 2019, IndyCar has been working on its own cockpit protection system in the windscreen.

The device is currently undergoing ballistic testing after both Scott Dixon and Josef Newgarden gave positive impressions of the device during its running.

IndyCar has continued to avoid putting a set date for its implementation.

The series's 2018 car also came with significant safety upgrades, including the removal of the rear-wheel guards as part of a desire to remove the possibility of sizable debris coming loose.

IndyCar has ruled out introducing F1's halo system because it would impair visibility on ovals and the series works closely with the FIA in various committees in regards to safety.

Motorsport.com put Massa's comments to IndyCar, who chose not to comment. 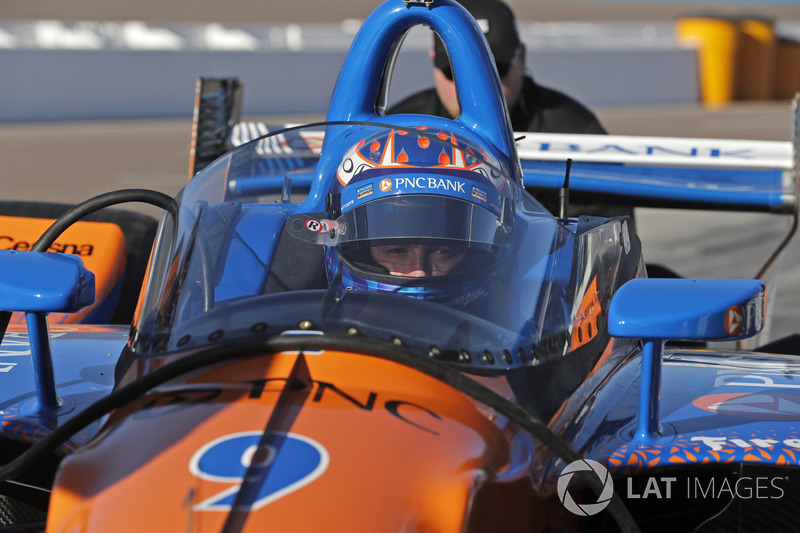 Victorious Power sure he's in contention for IndyCar title

IndyCar championship leader Will Power has kept his cool even better than has been portrayed in public, according to his strategist and Team Penske manager Ron Ruzewski.

All you need to know ahead of the 15th of 17 rounds in the 2022 NTT IndyCar Series, the Bommarito Automotive Group 500 at World Wide Technology Raceway.