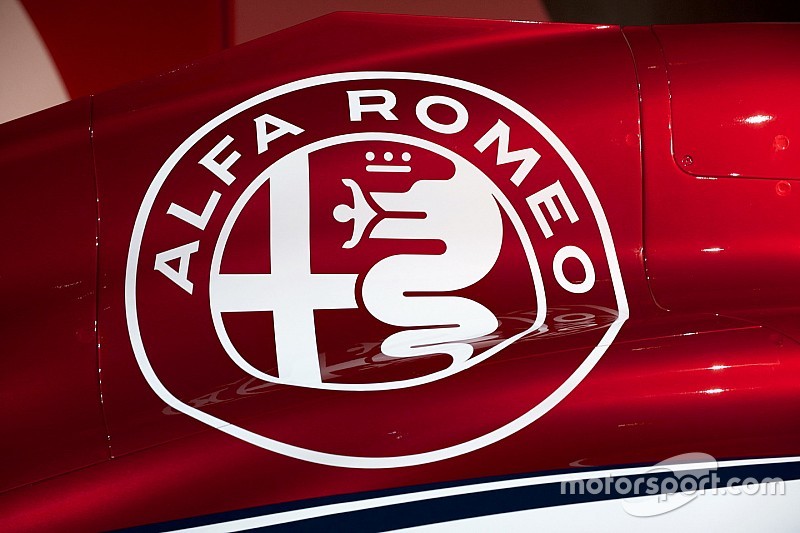 Sergio Marchionne, CEO of Fiat Chrysler Automobiles, has admitted there is interest in entering one of FCA's brands into the Verizon IndyCar Series.

Last November Alfa Romeo's return to Formula 1 was formalized in partnership with the Sauber team, and the Haas F1 team earlier this month said it would be open to a similar rebranding.

At the NAIAS auto show in Detroit, Marchionne told Italian reporters that promoting the Maserati brand via Haas would be "a good project," while appearing to dismiss the idea of Maserati in Formula E.

The Italian-Canadian, who famously threatened to quit F1 after 2020, then added that he is considering IndyCar and that he holds Gian Paolo Dallara – founder and owner of longtime supplier of the spec IndyCar chassis and bodywork – in the highest esteem.

"Why not Alfa Romeo in IndyCar?" he said. "We are thinking about it.

"Gian Paolo Dallara – I consider him a great, the best Italian engineer around."

Jay Frye, IndyCar's president of competition and operations, would not confirm that Fiat Chrysler Automobiles was one of the OEMs [original equipment manufacturers] with whom IndyCar had held talks.

On Thursday evening, he told Motorsport.com: "Over the last several months, particularly since our 2017 season ended, we have had numerous meetings with OEMs about the prospects of becoming partners with IndyCar. We've had around 10 of them – some initial meetings, some follow-ups.

"What helped, first of all, was having our five-year-plan in place, where we're going as a series. Remember, even before the 2018 car was designed, as well as talking with our current OEMs, Chevrolet and Honda, and our teams, we also talked with other OEMs in the industry that could be prospective partners, that we're friends with, to get their opinion. They liked our plan and where we're going.

"Well now we have executed the first major part of that five year plan by getting the car up and running, and the drivers and team owners are making very positive comments about it. So we've been able to go back to OEMs and say, 'Look, we've done this, the first part of the plan has been executed and is going well.'

"So I can say there's been a lot of enthusiasm and positive response to that and so we're very encouraged – switching back to a universal aerokit has removed a major technical and financial hurdle for any potential OEMs. And so there's been really good activity and responses.

"Everything we said we're gonna do is happening, the car has so far done everything we wanted it to do, and it's been important for companies to see that we're following through.

"But I don't want to give the impression that we've gotten to where there are only t's to cross and i's to dot with any one manufacturer. All I can say is that it's been particularly encouraging that even the OEMs who we didn't consult before putting our five-year plan in place are paying attention. They know what we're doing, they're taking interest."

Frye confirmed again that both Chevrolet and Honda are keen to see IndyCar add a manufacturer.

"They've both been very helpful through this," he said, "and they know people in the industry, too. We're as hand-in-hand with them regarding manufacturer prospecting as we have been in working on the five-year-plan and the new car."