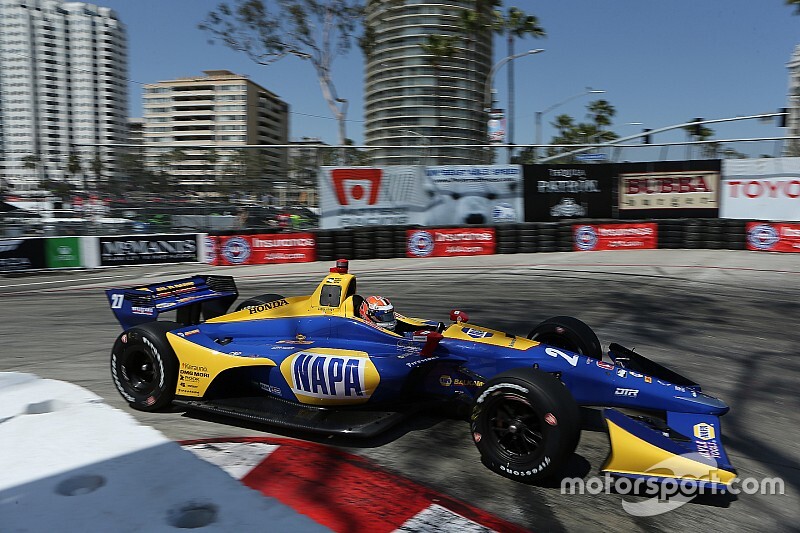 Jim Michaelian, president and CEO of the Grand Prix Association of Long Beach, has admitted he is “looking at various possibilities” that allow the 46th edition of IndyCar’s famous street race to run in 2020.

As of Thursday morning there around 200 confirmed cases of COVID-19 in California, 28 of which were in LA County, where Long Beach is located. Last Saturday, Michaelian sounded cautiously optimistic that the Acura Grand Prix of Long Beach event – which includes rounds of both the NTT IndyCar Series and the IMSA WeatherTech SportsCar Championship – could go ahead.

However, the Grand Prix is reputed to draw in 180,000 fans across three days, and over the last two weeks all large gatherings in California have been under pressure to cancel or at least postpone.

This pressure increased on Wednesday when, after talk of playing games in empty stadiums as per the NCAA, the NBA announced it had suspended its 2019-20 season indefinitely following Utah Jazz center Rudy Gobert testing positive for COVID-19.

This was just one of several significant decisions taken by event organizers and business leaders both inside and outside California over the last five-day period. With the World Health Organization officially declaring the virus as a pandemic, several west coast education establishments switched from classrooms to online learning, large festivals such as Coachella and Stagecoach were postponed until the fall and St. Patrick’s Day celebrations in several cities were canceled. Then on Wednesday evening, President Trump announced a travel ban between 26 European countries and the US, during a televised message to the nation.

Later that night, California Governor Gavin Newsom backed the state’s Department of Public Health in recommending the cancelation of any gatherings of 250 or more people across the entire state, or any gatherings in venues too small to allow at least six feet of space between individuals.

Michaelian told the Long Beach Press Telegram: “We’re aware of the statement the Governor made last night, and we’re in discussions with the officials here in the city, and also with our various partners in the Grand Prix to see what our options are.

“The situation is very fluid and we’re exploring the various options that are available to us under some rather challenging circumstances.

“We’ll make our decision known to everyone as soon as it’s concluded.”

The 2020 NTT IndyCar Series season-opener in St. Petersburg, FL,  is currently under threat of cancelation or postponement.

IndyCar will race at St. Petersburg but with no fans allowed