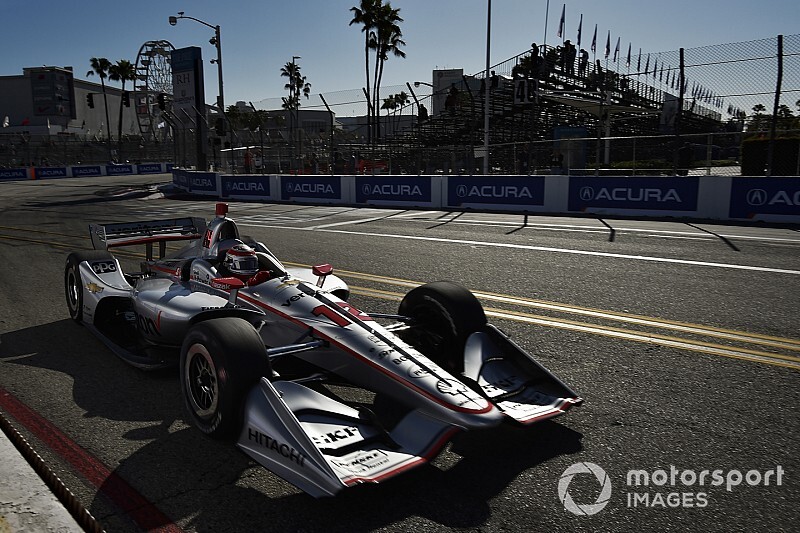 Jim Michaelian, CEO and president of the Grand Prix Association of Long Beach, is still aiming find a slot in the IndyCar schedule that could work for the Californian city, for IndyCar and for IMSA.

The Acura Grand Prix of Long Beach’s traditional April slot means it has fallen victim to the coronavirus pandemic that has led to America’s increasingly stringent regulations and advisements regarding crowd numbers. On Monday night, the Trump administration even advised citizens to not gather in groups of more than 10.

IndyCar has canceled its first four races, while the IMSA WeatherTech SportsCar Championship has postponed the Sebring 12 Hours until November. The loss of Long Beach would mean each series has lost its third round, while the current advice from the USA’s Centers for Disease Control and Prevention [CDC] – that organizers should cancel or postpone events for the next eight weeks – would also put on ice another round from each schedule: IndyCar’s Grand Prix of Indianapolis on the IMS road course on May 9, and IMSA’s Mid-Ohio round on May 3.

However, all hope is not lost regarding Long Beach still hosting its 46th Grand Prix in 2020. Should Michaelian find an opening, it would probably be as part of IndyCar’s western swing in September, although keeping IMSA as prestigious support series would be trickier.

While IndyCar could possibly compete at Long Beach on the weekend between Portland (Sept. 6th) and Laguna Seca (Sept. 20th), that is the weekend when IMSA runs Laguna Seca. However, IndyCar’s guarantee that Laguna would host the series finale applied only in 2019, so both series could theoretically race at Long Beach on Sept. 26-27. So too, IndyCar and IMSA are also currently free for the August 29-30 weekend.

No less of a consideration for Michaelian is finding a slot that works for the City of Long Beach, the Long Beach Convention Center and the various businesses in the immediate area.

“We are continuing conversations with IndyCar and IMSA to see if we can reschedule the Acura Grand Prix for later this year,” Michaelian told Motorsport.com. “It’s not an easy task coordinating all of the various elements together again, but we are giving it our best effort.

“Barring that, we will notify all our spectators and clients that the 2021 Acura Grand Prix of Long Beach will be here next April 16-18.”

Long Beach debuted as a Formula 5000 race in 1975, became a Formula 1 Grand Prix the following year, and switched to Indy car racing in 1984. Reflecting on the threat to Long Beach’s continuous run of annual grands prix, Michaelian went on: “Yes, we are very disappointed that we were not able to conduct the 2020 Acura Grand Prix in April because it was looking like it was going to be another fabulous weekend in Long Beach.

"But everyone’s safety and well-being were foremost in our minds and thus the steps we took were the right thing to do.”