Dreyer & Reinbold Racing will return to a two-car line-up for next year’s Indianapolis 500, with team stalwart Sage Karam joined by Santino Ferrucci.

Karam will be aiming to make his ninth start in the Memorial Day Weekend classic, his eighth with Dennis Reinbold’s Carmel, IN-based team, while for Ferrucci it will be a fourth Indy entry.

“Our team is eager to get back to the Indianapolis Motor Speedway,” said team owner Reinbold. “We believe the talent of these drivers will be important in helping the team achieve the ultimate goal of winning the ‘Greatest Spectacle in Racing.’

“We at DRR have been improving our Indy 500 program with the singular goal of winning the race. Sage and Santino have exceptional talent and are key components for us to achieve the goal.”

Karam, the 2013 Indy Lights champion and still only 26 despite his multiple entries in the 500, scored his best result last year, when he came from the back row to clock seventh place.

“Doing more ovals in NASCAR this year has helped mentally prepare more to stay focused for the longer races,” said Karam. “The potential to improve in that area is there. We just need to nail down a few things.

Ferrucci, who earned seventh place and Indy 500 Rookie of the Year honors in 2019, has a great average at the Speedway, having finished fourth the following year and sixth this year.

He said: “I am super thrilled to join DRR. Nothing is better than being a part of a team that has such a high work ethic. The team’s attention to detail is comparable to top teams in the series.

“In my last two 500 races, we’ve been in the hunt to win, and I think I have grown a lot as a driver to understand that patience is needed to win. DRR has a great car and proved it last year with a seventh-place finish.”

He added: “I’ve known Sage since I was five years old. We had tremendous success in karts and hope to bring that to IndyCar come May.” 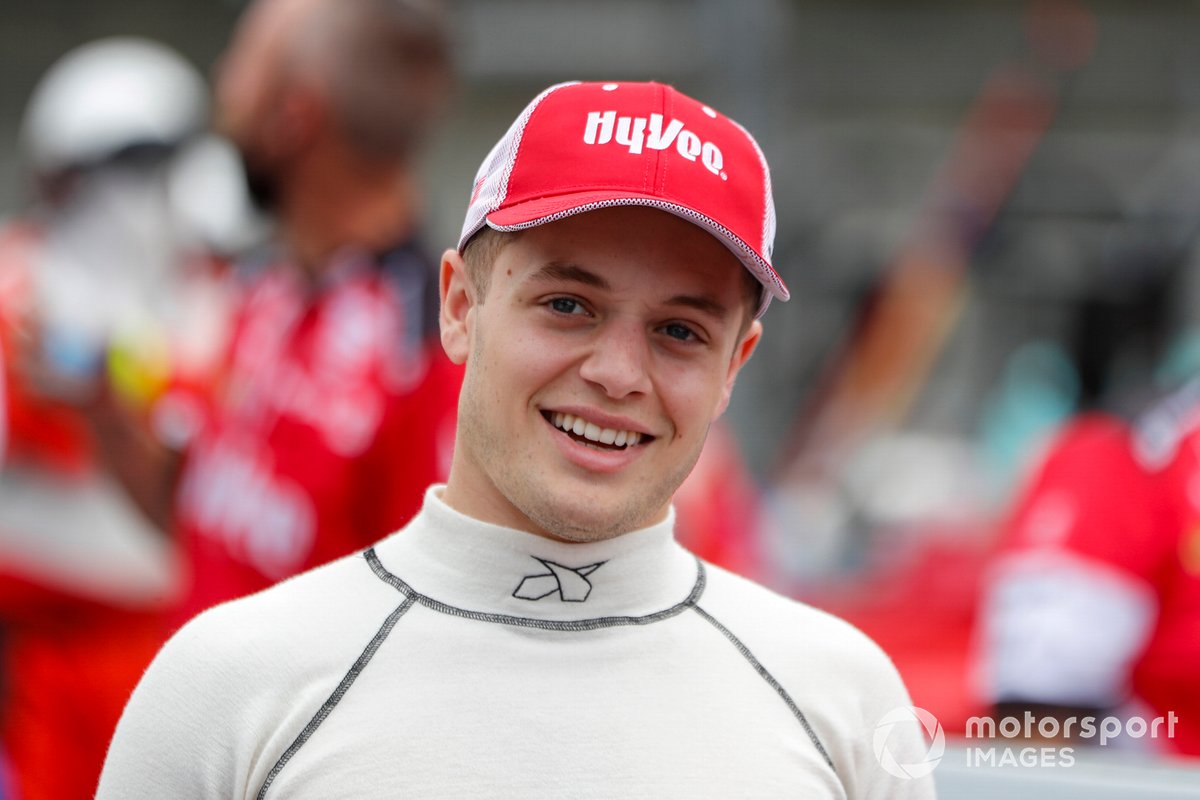 Laguna Seca to be resurfaced in 2022