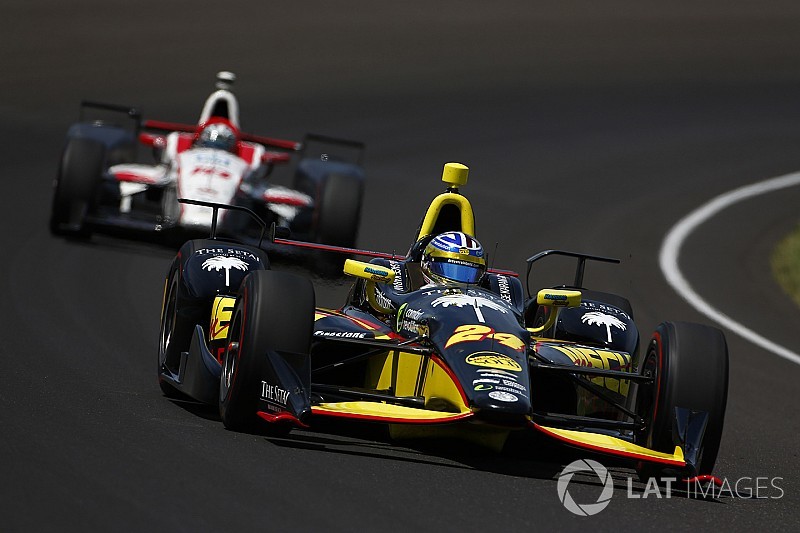 Sage Karam will aim to make his fifth Indianapolis 500 start in May, as Dreyer & Reinbold Racing confirms the first of its two entries in the 102nd running of the Memorial Day Weekend classic.

For the Nazareth, PA-born driver who turns 23 next week, it will be the fourth time he’s tackled Indy from the cockpit of a DRR car.

Team owner Dennis Reinbold has entered a total of 36 cars in the 500 since his first campaign in 1999. He scored his best result, a fourth place, in 2012 with Oriol Servia at the wheel, and while the veteran was on the DRR shortlist, he is likely to end up in a third Rahal Letterman Lanigan entry. Instead, Reinbold’s second driver will be confirmed soon as JR Hildebrand.