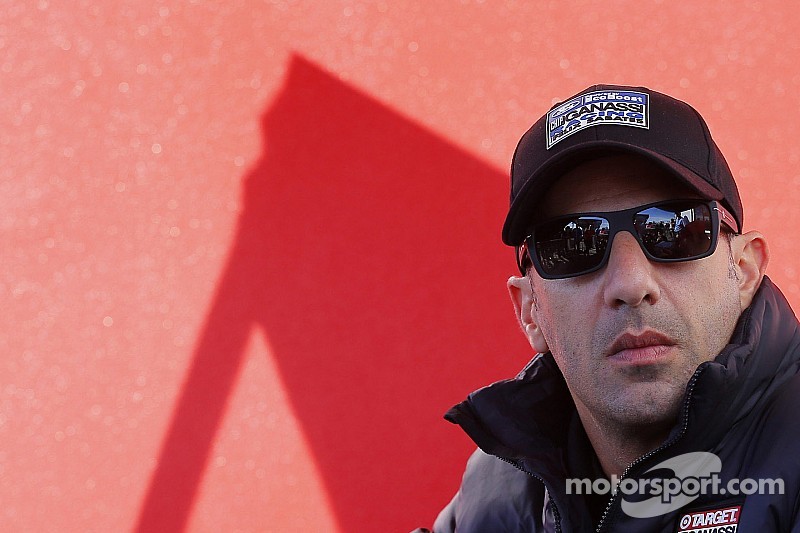 Tony Kanaan spoke to Motorsport.com about the loss of the planned opening round of the IndyCar series, in his home country of Brazil, and how it affected his team.

When the urgent announcement came that the opening round of the IndyCar season would not be taking place in Brazil, after the local government swayed funding away from the track revamp, Tony Kanaan said it hurt him, the fans and his team in ways the public may not see.

"It was terrible. It was very sad. I was extremely surprised at what happened," Kanaan said. "For my team, the 10 (Chip Ganassi Racing) team, we lost a substantial sponsorship because of it. People probably don’t realize that."

Beyond the chance to run infront of his home fans, which alone Kanaan said was the biggest dissapointment, Kanaan said that the bigger picture, the monies that won't be refunded are not often taken into consideration.

"Obviously if you bought a racing ticket, those people will get refunds. But what if you bought other tickets, airlines don’t really care. You might get a chance to buy a ticket somewhere else."

Kanaan hopes that IndyCar can find a way to get back to Brazil, but said this situation was completely out of the series hand's.

"That was beyond IndyCar's control, beyond the promoter. That was a government issue," he said.