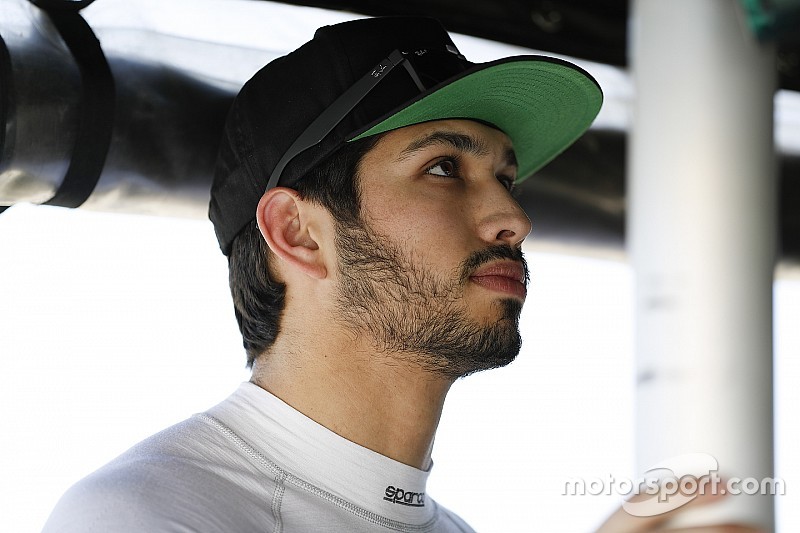 The seven drivers who didn't participate in the April 24 Rookies and Refreshers test for the 103rd Indianapolis 500 presented by Gainbridge got their chance in a two-hour session at IMS this afternoon, with Juncos Racing's Kyle Kaiser emerging top.

Kaiser, whose team Juncos Racing-Chevrolet is determined to try and make the show despite financial setbacks, set a 223.344mph lap on his 48th and final flyer to move to the top of the speed charts in the seven-car session.

That put him a hair quicker than Dreyer & Reinbold Racing’s Sage Karam and the Clauson-Marshall Racing-Chevy of Pippa Mann, who failed to qualify last year but easily completed her refresher program.

Patricio O’Ward was unable to complete even Phase 1 of his Rookie Orientation, due to the #31 Carlin car suffering a mechanical issue and having to be towed back to the garage.

Ben Hanley in the DragonSpeed-Chevy has completed two of his Rookie Orientation phases, but has a chance to complete it over the remainder of the day, in which the track is open to all 36 entrants.