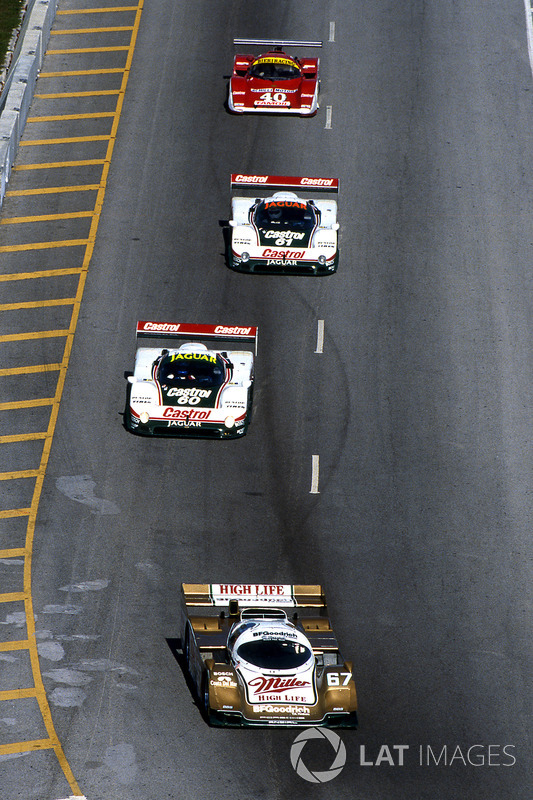 Almirola puts No. 43 back in Victory Lane but looks to future, not past