Felix Rosenqvist’s manager, Stefan Johansson says it’s mainly a combination of misfortune and the “insanely close” 2021 NTT IndyCar Series that has stymied his protégé’s progress in 2021.

Rosenqvist spent his first two IndyCar seasons at Chip Ganassi Racing-Honda, winning the Rookie of the Year title in 2019 with sixth overall in the championship and scoring his first race win at Road America last season.

However, his move to Arrow McLaren SP-Chevrolet has not been a smooth transition, and while teammate Pato O’Ward sits third in the championship and won the second Texas Motor Speedway race, the unlucky Rosenqvist is buried in 20th with his ‘highlight’ being 12th in St. Petersburg.

Johansson, a podium finisher in Formula 1 and Indy cars, and a Le Mans 24hr winner, says his 29-year-old compatriot’s biggest issue has been misfortune and a struggle to adapt to the fundamental setup philosophies of his new team.

“It’s just a combination of circumstances,” Johansson told Motorsport.com. “Felix had a hard time getting used to the handling of the car in the beginning – and still has on the road courses. The team’s set up is very different to Ganassi’s.

“As a driver you’ll have a certain driving style and a car that fits or not, and if it doesn’t, you have to recalibrate your brain. I think it’s been tough to do that with the extremely limited amount of testing you get now and the fact that it’s almost all done preseason. Testing in the winter is tough because the temperatures are so different; you can’t get the tires to switch on. Scott had the same thing in testing – he felt they didn’t have one decent, representative test day the whole offseason.

“I’m not overly concerned, and the team understands what’s going on, and they’re all aware of his situation. It’s not like they’re all worried that he’s not a fast driver anymore.

“I’m not overly concerned about it. Pato is obviously very talented and can drive the car the way it’s set up but Felix has had a hard time of it because 1) it’s different from what he was used to, and 2) it doesn’t suit his driving style particularly well. It’s gotten better because the team has made some changes.

“I’d say overall, he’s upbeat, optimistic, and he’ll get a handle on it. He loves the team, he’s really happy with them and gets on great with the engineering group, and they’re happy with him. Everyone’s very positive – there’s no doom and gloom or desperation. They’re optimistic the results will start coming soon.”

Johansson, who also manages six-time champion Scott Dixon, said he wasn’t surprised that in a spec series there can be such different ways to set up a car from team to team.

“Even in a spec series there’s a lot you can do to the cars,” he said, “and in IndyCar, even more so, because you can play around with suspension geometry, the damping ‘box’ is open for teams to do their own thing, and so on. Yeah, there’s a reasonable amount of room to play. 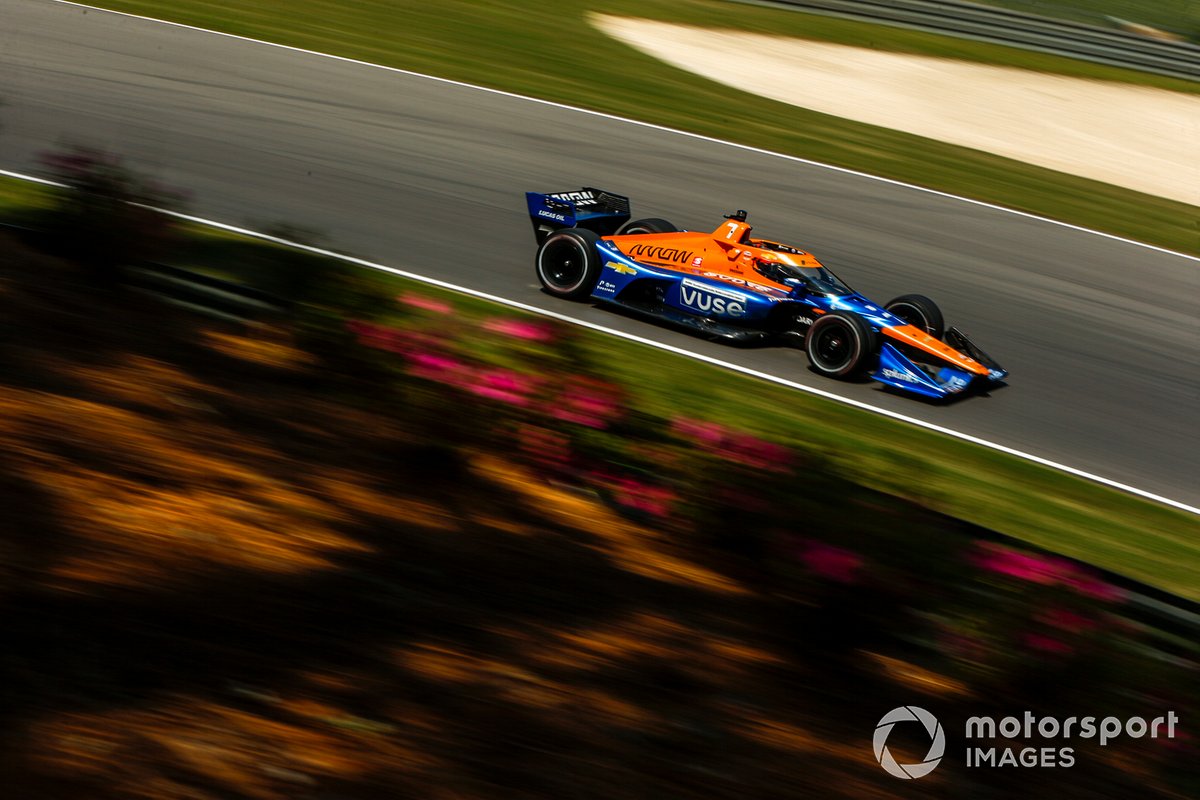 “So the extremely limited testing is what makes the difference. If he had two clear days to just go and focus on getting the car better suited to what he wants, Felix and the team would have it sorted really quickly. But like I say, when all the testing is done in the winter time and the conditions are crap half the time, then it’s just hard to get on top of any issue that has come up and is preventing you from just plugging into a new team and getting on with it. And if there’s virtually no testing in the season, then you have to make your progress in the shop, in the sim or in practice – which has been reduced this year.”

Rosenqvist is renowned as one of the most versatile 20-somethings in racing, having achieved success in Formula Renault, Formula 3, Formula E, Indy Lights, Scandinavian Porsche Carrera Cup, Blancpain GT. Asked if it was therefore a surprise he has taken a while to adapt to AMSP’s setups, Johansson replied: “Well, I think it was a bit of a shock to Felix when he first got in the car because it felt so strange compared with what he was used to. And you can’t give up any margin because it’s so freakin’ close now.

“We’ve had, what, six races so far this year? And in every single one, a different team has been the best team – and none of them have been Penske. And yet Ed Carpenter and Dale Coyne had the two best teams on the Indy road course. It’s insane how close this championship is now. Absolutely fantastic and with lots of talented drivers and no bad teams.

“But what I’m saying is that when the margins are that tight, you cannot afford to leave even a tenth on the table, and without testing, the improvements are having to come on race weekends. The great thing is, Arrow McLaren SP have an incredibly good engineering group now. I’m very positive that between their talent and his talent, it’ll be fine. Like I say, I’m not worried about it, and Felix himself knows better than anyone the circumstances of why this or that has gone wrong from race to race.

“At Texas, for example, he could have had two podiums or potentially even a win. He said in the second race, the car was insanely good! He said he’d never had a better car on an oval, and was just waiting for that last stint. He said he could sit two feet behind [Josef] Newgarden [eventual runner-up] and it was so easy he could have done it with just one hand on the wheel kinda thing. But he had pitlane issues both races at Texas and that was it.”

Asked if he believed Rosenqvist was feeling pressure at being directly compared with O’Ward, Johansson replied, “Oh no, that’s the nature of the beast at this level, and Felix is pretty strong psychologically. I mean, he was compared with Scott for two years! Obviously Pato is an extremely talented driver too, and those are the kinds of teammates you’re going to encounter in a top series, right?

“Felix just needs to get the car to where he and his engineer just need to fine-tune it from track to track – and he needs a change of luck, obviously. In racing, sometimes you’re the windshield, sometimes you’re the bug. Sometimes you go through a whole season and almost every move you make is the right one, then you do exactly the same thing the next year and you can’t make anything decent happen – goes the wrong way every time. 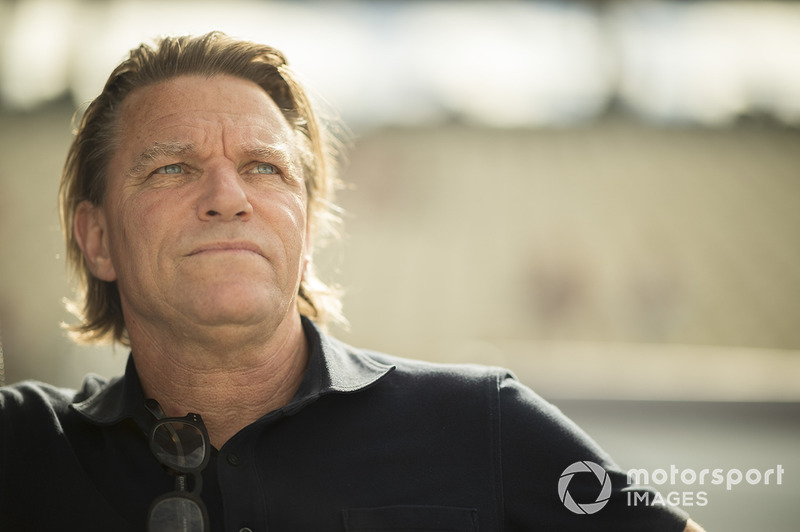 Rosenqvist doesn’t think a win can alter his McLaren destiny

Rosenqvist after IMS pole: “I’ll have a good job somewhere”

IndyCar championship leader Will Power has kept his cool even better than has been portrayed in public, according to his strategist and Team Penske manager Ron Ruzewski.

All you need to know ahead of the 15th of 17 rounds in the 2022 NTT IndyCar Series, the Bommarito Automotive Group 500 at World Wide Technology Raceway.