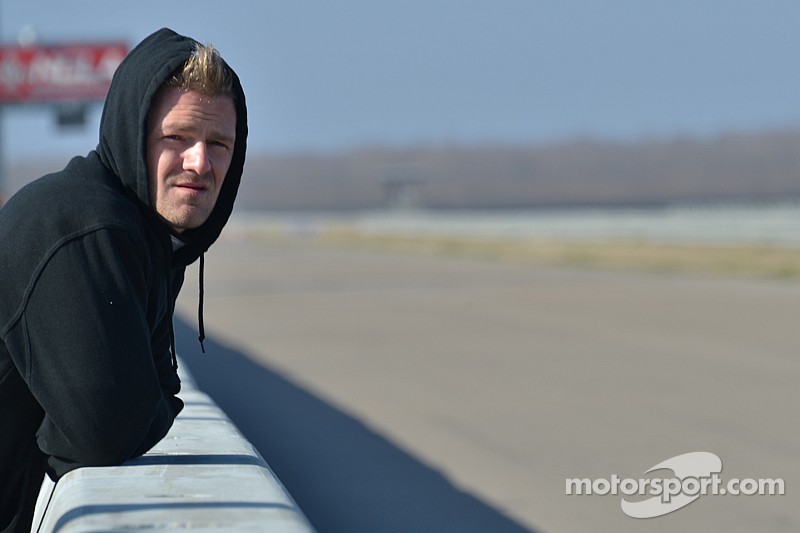 James Jakes will return to IndyCar in 2015 after securing a race with the Schmidt Peterson Motorsports.

The British driver competed with Rahal Letterman Lanigan in 2013, but was left without a drive when the team became a one-car operation last season.

Jakes, who tested for SPM last week at NOLA will replace Mikhail Aleshin at the wheel of the #7 Honda-powered Dallara.

"First of all, a big thank you to Schmidt Peterson Motorsports for giving me the opportunity to test last week in NOLA after 16 months away," said Jakes.

"I'm extremely excited and motivated to drive the #7 Honda SPM Indy car in 2015.

"The team has done a fantastic job over the past few seasons and I look forward to continuing that progress. I believe that – between myself and James [Hinchcliffe] – we can really push the team to the top of this sport.

"I'm excited to be working alongside him as we look to help Honda in maximizing the new aero kits. It's going to be an exciting year and I cannot wait to get started in St. Pete."

The Briton will partner James Hinchcliffe this year.

Jakes will have his next test with the team at Barber Motorsports Park on March17-17, one week before the start of the season.