Wheldon puts 2012 prototype on the oval at the Brickyard 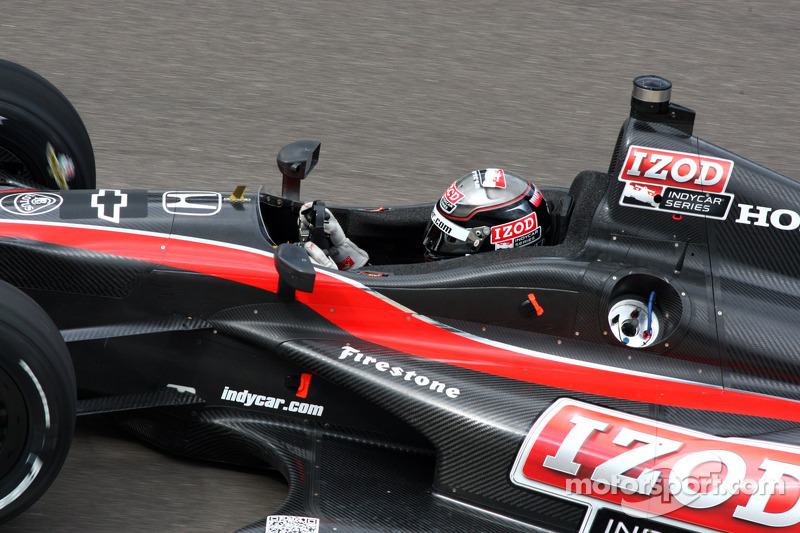 The IndyCar Series prototype vehicle that conforms to 2012 rules changes turned laps for the first time at Indianapolis Motor Speedway on Tuesday with two-time Indy 500 champion and designated test-driver Dan Wheldon at the wheel.

The open test at the Brickyard was the most recent in a series of validation runs being made by the manufacturer of the safety cell, Dallara Automobili. Of note, the tests also include testing of the Firestone tire design upon which the new vehicle will travel at speed around the track.

I know everybody wants to see huge speeds, but it's about doing what's right for the car.

The new open-wheel vehicle marks a dramatic departure in looks from its predecessor which is currently concluding a long run as the IndyCar spec. It's widely flared body fore and aft of the front and rear wheels gives it a wide-stance, futuristic Bat-Mobile appearance on first glance.

Testing will continue at Indianapolis on Wednesday and Thursday (weather permitting). An expanded second round of testing on the road course at Mid-Ohio Sports Car Course with 2.2-liter, turbocharged V-6 engine designs is scheduled for early October. Teams are scheduled to take delivery of their individual chassis in mid-December and commence testing after the first of the year.

Wheldon was careful to point out that the Tuesday outing was a test, and only a test, of the new car's capabilities.

"We'll wait till (Thursday) to put the big numbers down," he said. "We have to manage our expectations. I know everybody wants to see huge speeds, but it's about doing what's right for the car. This is our final test, and it's important that we learn enough so when the customers get their cars we feel we've given them something they'll be very happy with."

IndyCar Series Vice President of Technology Will Phillips said progress thus far in development of the new car has gone smoothly and as planned. The information collected will serve as a baseline for team engineers to draw from for set-up when they receive the new car from the factory.

"We've gone through all the different types of circuits but one 1.5-mile oval, which will be addressed during the manufacturer test phase," he said. "We have validated the aero configuration against the speed that we intend to have for next year."

"It's lighter, safer, faster, and we've worked to validate the mechanical reliability of the car and making sure the way Dallara has designed and engineered the car to perform that the wind tunnel numbers are matching up on track," added Bryan Herta, whose Bryan Herta Autosports Team is providing organizational support to the effort. 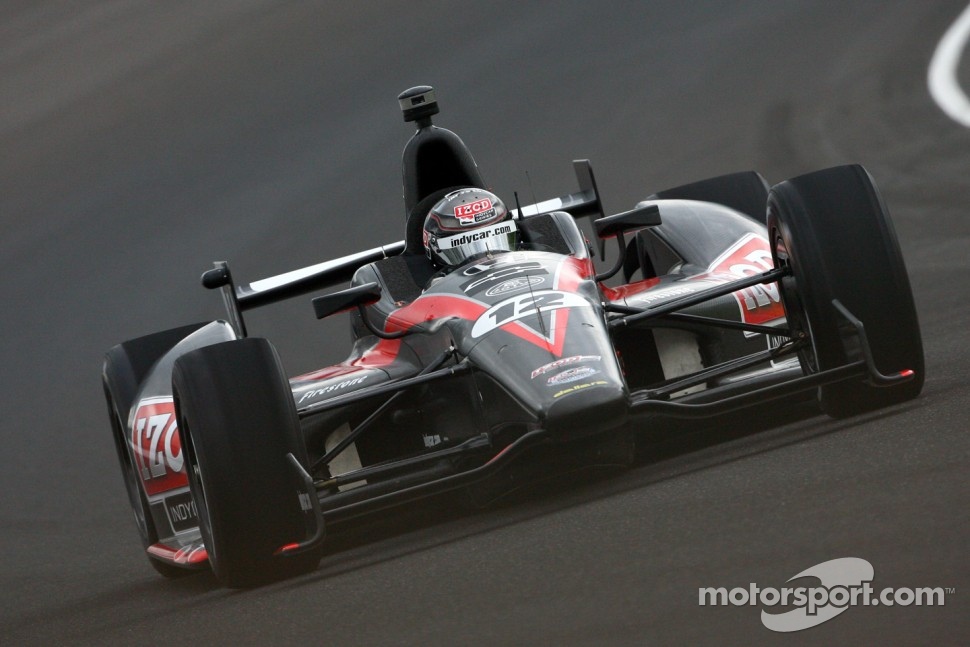