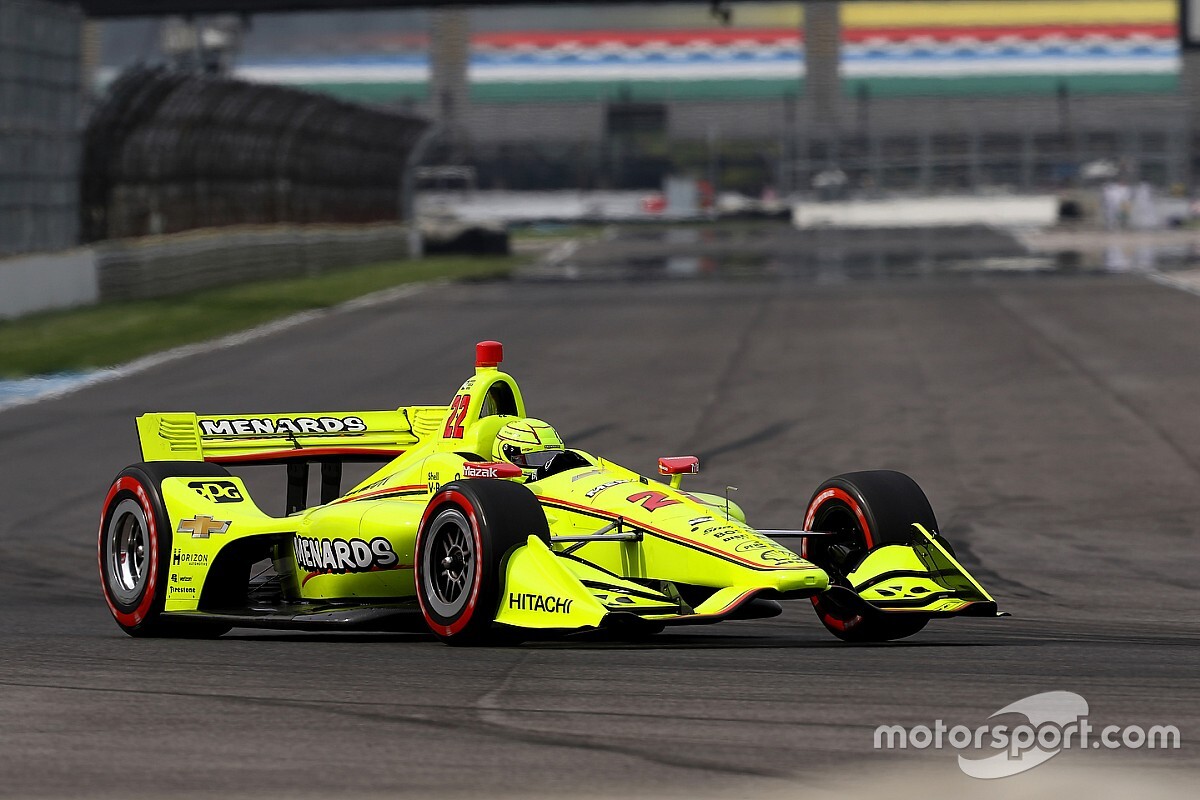 Both Team Penske’s Simon Pagenaud and Ed Carpenter Racing’s Conor Daly say they regard this weekend’s double-header of NASCAR and IndyCar action at Indianapolis Motor Speedway as “huge” and something they’d like to see occur more often.

While NASCAR Trucks and ARCA racing have shared the bill with IndyCar on some tracks in recent years, the compression of the NTT IndyCar Series schedule due to the coronavirus pandemic restrictions provided IndyCar and IMS owner Roger Penske with a rare chance to strike a deal with NASCAR to share a venue with the Monster Energy Cup Series.

Consequently, on July the Fourth weekend, IndyCar and the NASCAR Xfinity Series will race on the 13-turn 2.439-mile road course, while the NASCAR Cup will run the iconic 2.5-mile Speedway on Sunday for the now classic Brickyard 400. Unfortunately the event will be closed to the public.

“I think it's huge, I think it's awesome,” said Daly who this year races for Carpenter on road and street courses and the Indy 500, and for Carlin on the other ovals. “I mean, I love racing. I'm a race fan. Doesn't matter if it’s Formula 1, NASCAR, Formula E, whatever it is…USAC. Anything like that is awesome. I would love to see more of it.

“This is the first time it will happen. Realistically we wish we could see both fan bases interacting and everyone there together. We'll still wait on that. But I think it's an exciting sign for the future because if one side of motorsport, NASCAR, is doing well… if we can work together, that would be great.

“This is a team effort. For motorsports to be successful, hopefully, we can all help each other. That would be a lot of fun.”

Pagenaud, who has three times won the Grand Prix of Indianapolis with Schmidt Peterson Motorsports in 2014 and Team Penske-Chevrolet in 2016 and ’19, concurred with Daly.

“At the end of the day, we're all racers,” said the defending Indy 500 winner. “Doesn't matter if you have a roof, no roof, windscreen, whatever it is. I'm like Conor, I love any sort of racing. I love anything with four wheels and a steering wheel.

“If you can join the power of NASCAR and the power of IndyCar together, it's fantastic. I think what's happening for us, for everybody that enjoys racing, it's massive. I can't wait to see what the weekend is like.

“Obviously, it would have been phenomenal to have the fans come to that [event] for the first-ever time. We'll see the attendance we get on TV and the response on social media. It's going to be a big weekend.”