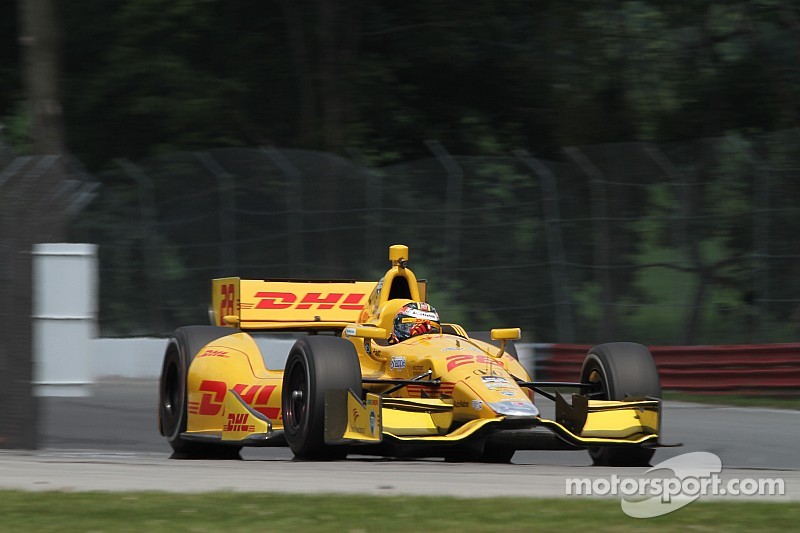 Ryan Hunter-Reay backed up yesterday's times with another fast one today.

Ryan Hunter-Reay won’t back down this weekend, again finishing another IndyCar practice session at Mid-Ohio on top of the charts.

Justin Wilson, Simon Pagenaud and rookie Mikhail Aleshin rounded out the top five at the end of the session.

There will be one more on track session this afternoon, which will see the 22 cars take to the track for qualifying, highlighted by the Firestone Fast Six shootout.

Last season, Hunter-Reay took the pole position, but was unable to make it a flag to flag effort as Chip Ganassi breakout Charlie Kimball took home the win.

Check back to Motorsport.com for full qualifying results this afternoon.