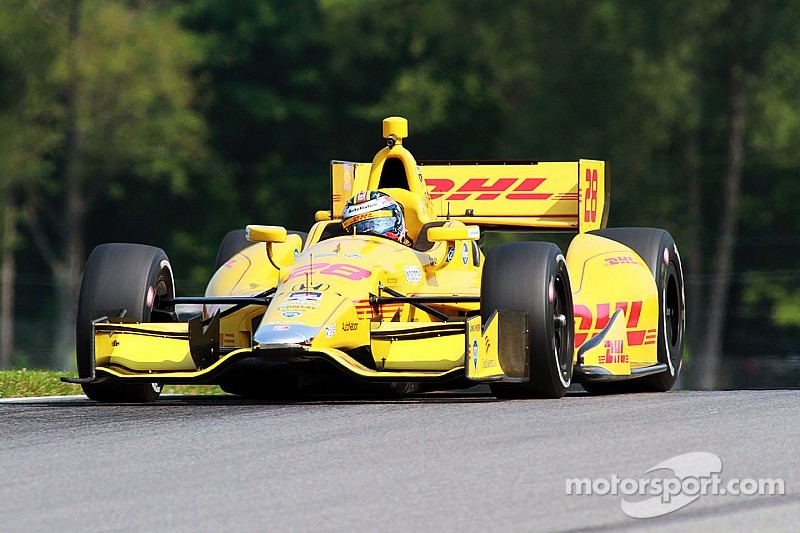 Ryan Hunter-Reay started his weekend off on the right foot besting the other 21 drivers at Mid-Ohio.

Ryan Hunter-Reay was fastest after the first of two practice sessions for the IndyCar Series in Mid-Ohio this morning.

Sitting third overall in the championship, Hunter-Reay’s pace shows he is still in contention for the IndyCar title.

There will be a second 45 minute practice session later today, with a  third planned for tomorrow morning before qualifying in the afternoon.

Check back to Motorsport.com for a full recap of IndyCar’s activities in Mid-Ohio.