The accident was triggered by Team Penske-Chevrolet’s Josef Newgarden in eighth place slipping slightly wide on the exit of Turn 4, on the climb to Turn 5. The two-time champion’s left rear tire caught the grass and spun him broadside across the track.

Colton Herta’s Andretti Autosport-Honda, which had started ninth, struck the Penske hard, while teammate Hunter-Reay – who had started from 17th after a troubled practice, swerved right and braked to try and squeeze past, but hit the front half of the Penske.

The screengrabs from his onboard camera that Hunter-Reay put out on Twitter clearly show the right-front wheel of Newgarden’s car striking the screen at a point when the Andretti car is still traveling at 116mph.

“Well that was a weekend to forget,” wrote the 2012 IndyCar champion and 2014 Indy 500 winner. “We struggled w/ drivetrain (straightline speed) issues through practice and qualifying. Then our race ended before it really started, taken out in first lap pile-up. Extremely grateful for the @IndyCar Aeroscreen. Likely saved my life.”

Ray Gosselin, Hunter-Reay’s race engineer, wouldn’t go into details of the technical issue that hampered the #28 DHL Andretti Autosport-Honda on Saturday, but told Motorsport.com, “We think we had it fixed for warm-up and the race, and don’t think it should be an issue for St. Pete [this weekend’s second round].

“Unfortunately, our typical first-race-of-the-season trend we have had in the last few seasons continues. We had a good test at Barber last November, all went to waste.”

Gosselin, who has worked with Hunter-Reay for 11 consecutive seasons, agreed that there were positives to be drawn from teammate Alexander Rossi starting from the front row. This appeared to continue Andretti Autosport’s improving form in the final third of the 2020 season.

“Yes, I do think the team has taken a step forward, we just need to execute from here,” said Gosselin. Well done is always better than well said.

“So we just need to get to it this weekend. We’re 100 percent focused on getting the #28 back to where we should be.” 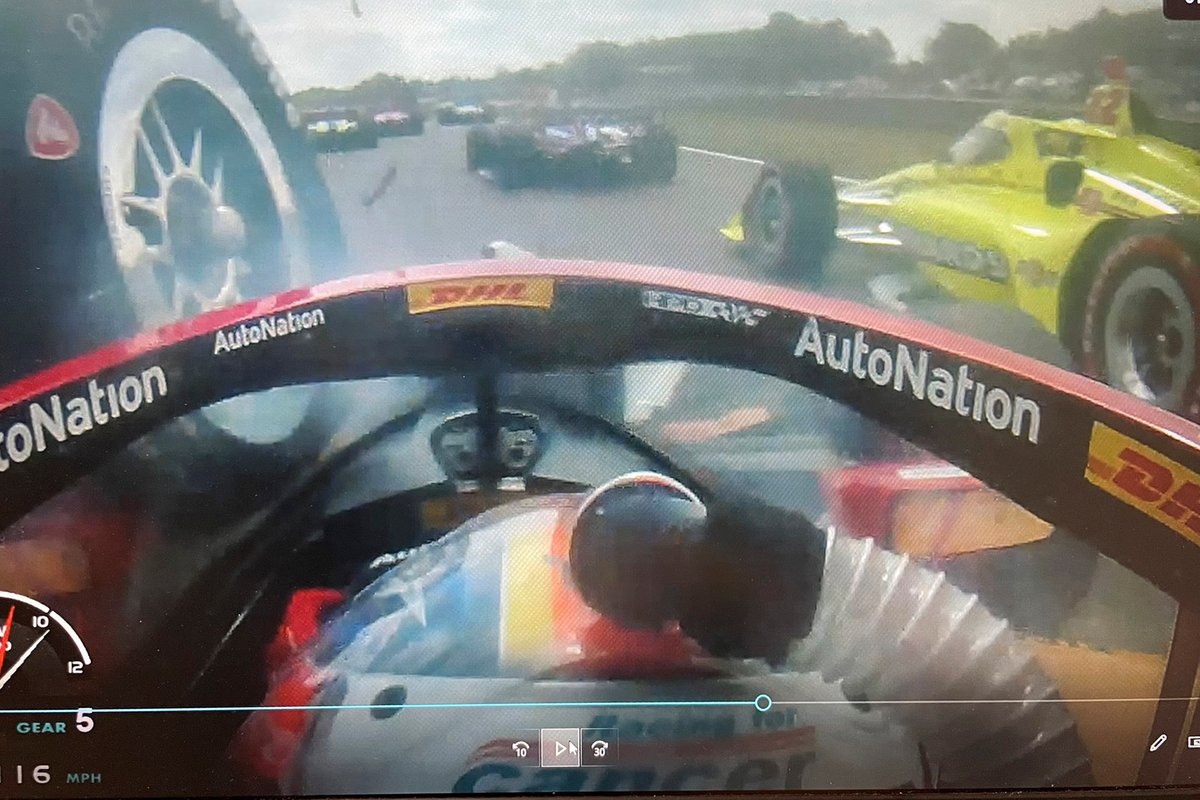