Ex-Formula 1 driver Nico Hulkenberg and Formula 3 race-winner Logan Sargeant will get their first opportunities to try an IndyCar when they take part in next week’s test at Barber Motorsports Park.

Hulkenberg will try an Arrow McLaren SP-Chevrolet, while Sargeant will drive an AJ Foyt Racing-Chevrolet, as two of at least six drivers taking part in the driver evaluation/rookie test on Oct. 25, that will also see cars run by Ed Carpenter Racing, Dale Coyne Racing and Andretti Autosport.

Hulkenberg admitted last month that his last chances of returning to grand prix racing in 2022 had disappeared.

Now the 34-year-old German, who last raced in F1 full-time in 2019, but twice subbed for Racing Point’s full-timers in 2020 and continues to be Aston Martin F1’s test and reserve driver, will try out an IndyCar for the first time at the 2.238-mile road course in Birmingham, AL.

While the team principals were unavailable for comment, there is no indication that Hulkenberg’s test is anything beyond a highly-rated driver investigating his options for 2022, and should not be regarded as Arrow McLaren SP committing to running a third driver alongside full-timers Pato O’Ward and Felix Rosenqvist.

Last month at Laguna Seca, McLaren CEO Zak Brown told select media, “Once we get going on a third car, whenever that is, which won’t be the start of the year, we’ll then run a third car [full-time]. We’re not going to be in and out: once we go, we’re going.

Sargeant’s opportunity comes at the end of his third year in FIA Formula 3, in which he finished seventh, and scored a win at the final event. The previous season, the 20-year-old from Boca Raton, FL earned two victories and finished third in the title race. Sargeant has also been a podium finisher at the legendary Macau Grand Prix, and finished third in the British F4 championship.

Foyt is still evaluating its driver options for 2022, with Dalton Kellett, Sebastien Bourdais (as part-timer) and Tatiana Calderon among those in the mix. 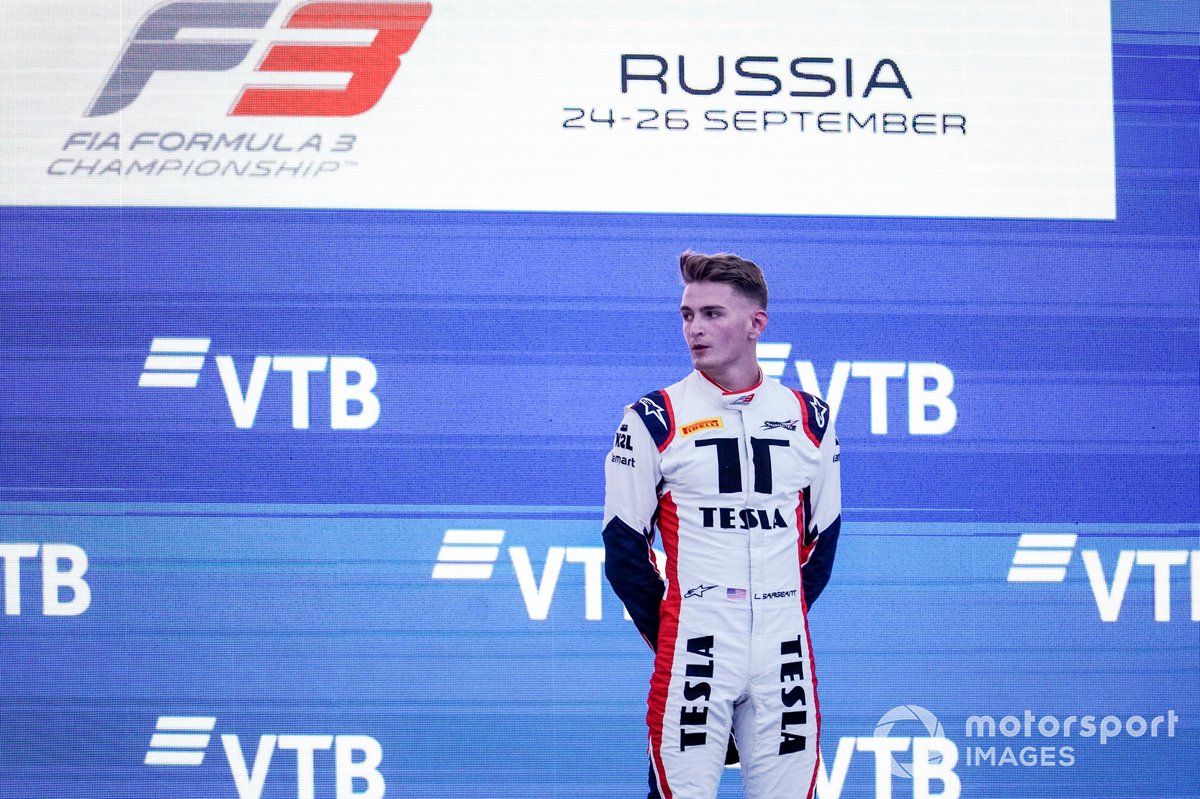 Cannon joins Foyt from Ganassi for 2023