Honda robot ASIMO to be grand marshal at Barber 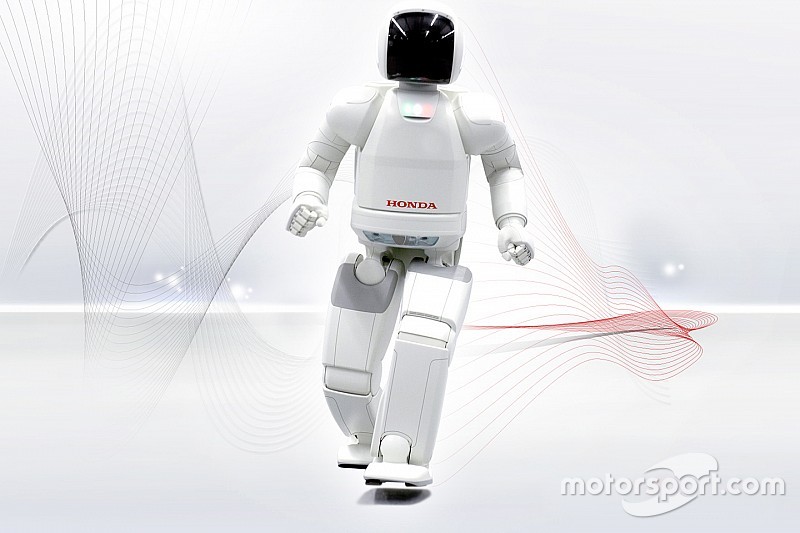 The Honda Indy Grand Prix of Alabama will see ASIMO – which stands for Advanced Step in Innovative Mobility – deliver the command, “Gentlemen, start your engines!”

ASIMO is described as the world’s most advanced bipedal humanoid robot, designed by Honda as a helpmate for humans requiring assistance with their daily lives.

The latest version of ASIMO features enhanced hand dexterity, including the ability to do sign language, recognize human faces, as well as climb stairs, hop, jump, balance on one foot, and transition seamlessly between walking and running.

“We are honored to have ASIMO as our Grand Marshal,” stated George Dennis, president of ZOOM Motorsports, the event promoter at Barber Motorsports Park. “This will be the first race event that ASIMO has attended and we are excited to make history with his appearance.”