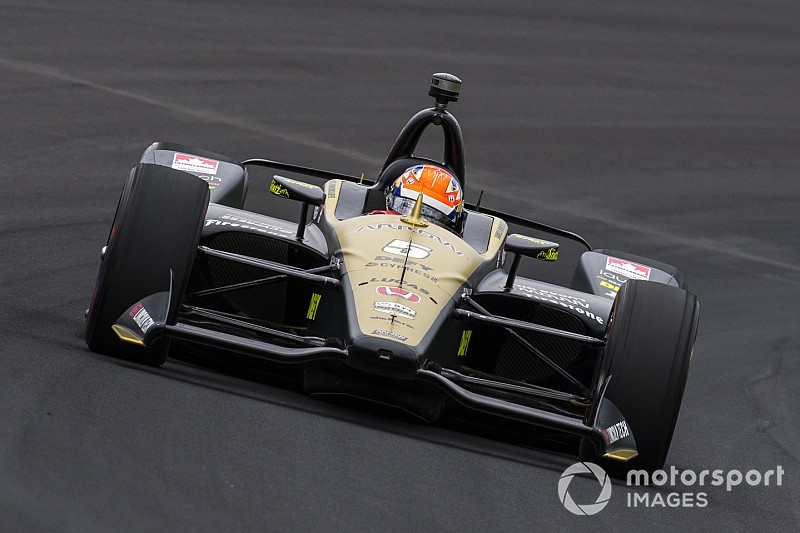 James Hinchcliffe has crashed his Arrow Schmidt Peterson Motorsports-Honda in the initial qualifying runs for the 103rd Running of the Indy 500.

The 2016 Indy polesitter who then famously failed to qualify in 2018 this time negotiated Turn 1 on his opening lap but the car appeared too high going into Turn 2 due to the crosswinds. The #5 Arrow SPM-Honda swapped ends, sending his left-side into the wall on the exit, which bounced up the rear.

The car tipped 90 degrees in the air before coming back down on its underside, with heavy left-side damage. As the AMR Safety Team swarmed over the car, the Canadian gingerly stepped from the car to huge applause from the relieved crowd.

He was checked, released and cleared to drive at the infield care center.

The Arrow SPM team is currently fitting an engine into the spare car, and Sam Schmidt told NBC Sports that he hopes to get Hinchcliffe back out today. With rain predicted for tomorrow, Schmidt is trying to avoid fighting for a place on the last row, whenever that six-car shootout can be held. 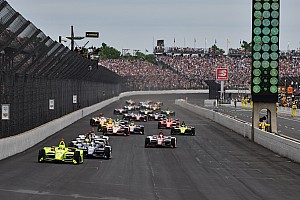