Esteban Gutierrez will be making his debut in IndyCar as stand-in for the injured Sebastien Bourdais in Detroit, Dale Coyne Racing has confirmed. 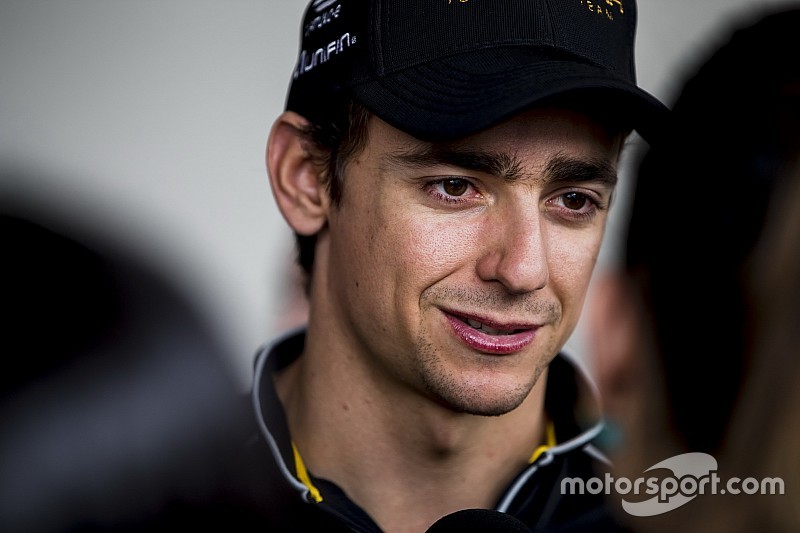 Bourdais suffered fractures to his pelvis and hip in a terrifying 227mph crash during his qualifying run for the Indy 500, and is aiming to return for the season finale in Sonoma.

He was replaced by James Davison for the 500-mile race, but it is Gutierrez who will be taking over in the #18 DCR-Honda for the Detroit double-header on June 3-4.

"When Dale Coyne called me, I had no doubt that this would be a great opportunity for me to get experience in the Verizon IndyCar Series.

"My target is to learn as quickly as possible. IndyCar is a very challenging series for drivers, but I feel ready to take this chance."

Gutierrez, who was a Formula 1 driver for Sauber in 2013-2014 and for Haas in 2016, currently competes in the Formula E championship with Techeetah.

"We're going to miss having Sebastien in the #18 car, but we're very happy with our choice of a replacement for him this weekend," said team owner Dale Coyne.

"Esteban has a great open-wheel racing background, especially with his time in Formula 1 and the GP2 Series.

"I think he'll do well in an Indy car despite the learning curve and we all look forward to seeing what he'll do this weekend in Detroit."

Detroit has been a happy hunting ground for Coyne since the venue's return to the IndyCar schedule in 2012, as the team has scored four podiums in that time – among them a win for Mike Conway in 2013.

The team's plans for the #18 seat past Detroit remain unclear, with Coyne having told Motorsport.com that Davison and Oriol Servia were also candidates to fill in for Bourdais during his absence.

How Sato's Indy win made a fool of this skeptic