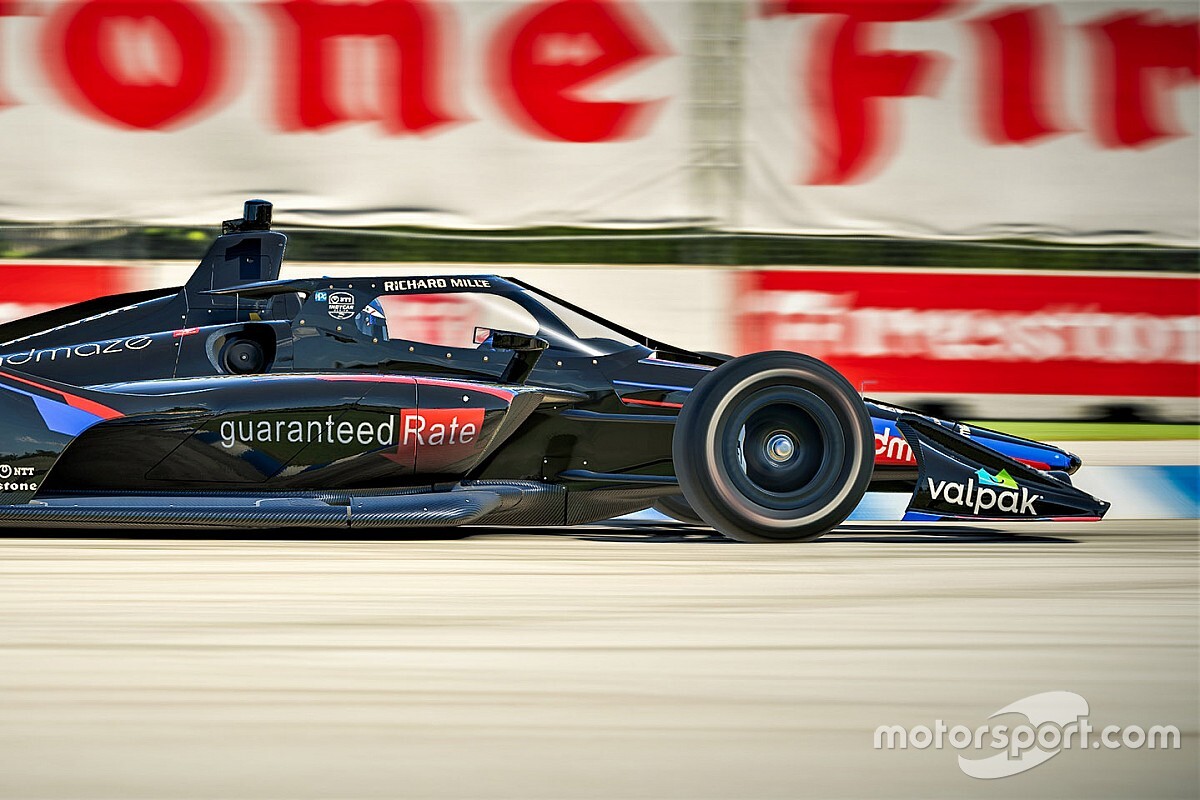 Grosjean, who has 180 Formula 1 starts to his name, will race in all 13 road and street races on the 2021 NTT IndyCar Series schedule, and will have his first test with in the DCR-RWR car on February 22 at Barber Motorsports Park.

However, Grosjean has told Motorsport.com he is interested in trying out World Wide Technology Raceway, the 1.25-mile oval at Gateway, that returned to the IndyCar schedule in 2017.

Over the course of four Formula 1 seasons with Lotus, Grosjean scored 10 podium finishes, taking eighth in the championship in 2012 and seventh in 2013.

However, the last five seasons of his career were spent at the Haas F1 team, which has faced an ever-increasing struggle to shine. For Grosjean, the chance to return to a spec formula of racing such as those in which he won multiple championships before he reached F1, has revived his pure enthusiasm for the sport.

“I’m very excited for this opportunity to race in the United States in the NTT IndyCar Series,” he said. “I had different options in front of me for this coming season and choosing to go IndyCar racing was definitively my favorite one… although, I’m not ready yet to take on the ovals!

“IndyCar has a much more level playing field than what I have been used to in my career so far. It will be exciting to challenge for podiums and wins again.” 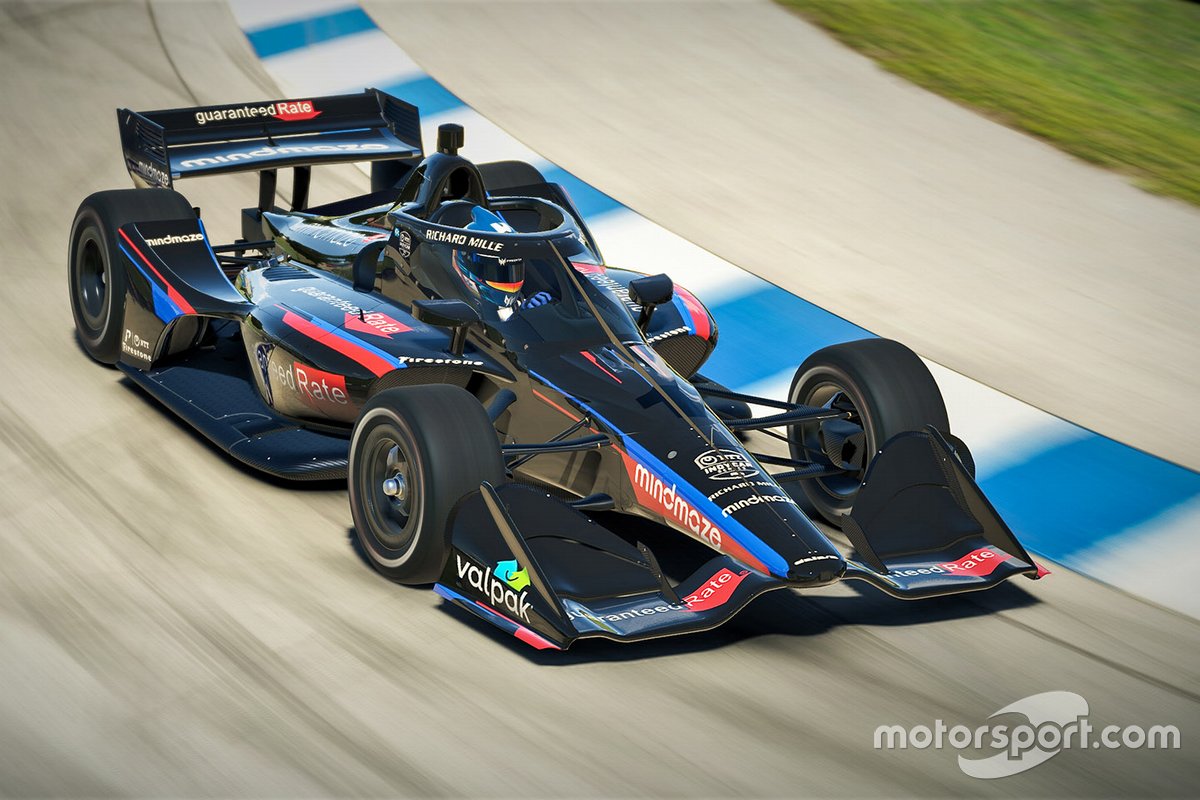 Romain Grosjean trying out the IndyCar Dallara IR-18 in iRacing

Grosjean’s final Formula 1 race was last November’s Bahrain Grand Prix from which he escaped a huge accident and subsequent fire, suffering some burns to his feet and severe burns to his hands. He commented: "My left hand is still healing, but we are just about ready to get back into the racecar and start this next chapter of my career.”

Coyne contacted several Formula 1 drivers whose contracts expired in 2020, and also some of the best Formula 2 racers who had no clear opportunities to graduate to F1 this year, but had been impressed by Grosjean even before negotiations begun.

“I’ve heard a lot about how much of a student Romain is,” Coyne told Motorsport.com, “how he really makes an effort to bond with his race engineer and find solutions to any difficulties. That’s exactly the kind of attitude you always want from a driver, and it’s especially important when he’s trying to learn everything about a series that’s totally alien to him.

“I think Romain’s going to get up to speed very quickly like Alex [Palou, now departed DCR for Ganassi] and once he’s seen everything you can and can’t do with these cars as far as changing them, he’s going to really help drive the team forward. You only need to look at his GP2 [now Formula 2] record to see what he can do in spec cars. He won the GP2 championship [in 2011], and won a couple of GP2 Asia titles.”

Rick Ware, who last week was confirmed as a full-time partner of Coyne in 2021, said: “We’re thrilled to be entering our first full season of NTT IndyCar Series racing with Dale Coyne Racing, and to have a driver of the caliber of Romain Grosjean to run the street and road courses makes it that much more exciting for us.”

Grosjean’s Barber test will see him test alongside DCR with Vasser Sullivan’s new hire, Ed Jones, a three-year veteran of IndyCar who returns to the series after a one-season hiatus.