French driver Tristan Gommendy will make his Indianapolis 500 debut next year with the Schmidt Peterson Motorsports team, it was announced on Tuesday.

The 38-year-old, who has focused largely on LMP2 racing for the past few years, had previously competed in America when he raced in the Champ Car series during the 2007 season with KV Racing.

Gommendy's entry with SPM is in partnership with Didier Calmels, owner of French team Calmels Sport and co-owner of Signatech.

"Competing in the Indianapolis 500 is a dream come true; it was a career goal when I was racing in Champ Car," said Gommendy.

"Even though I grew up driving open-wheel cars, everything is completely new when you get to Indy.

"I know I'll have to work very hard to get ready for next May. The first steps, including my first simulator test, went well, but much more work needs to be done. Everything so far has shown me that this partnership between Calmels Sport and SPM is extraordinary."

Gommendy, also a former Macau Grand Prix winner, will have his first test in the car in October.

"We look forward to learning a tremendous amount from Didier regarding the business of racing and his innovative approaches which have resulted in great success in European formulas," said SPM co-owner Sam Schmidt.

"In addition, SPM has already shown results with French drivers such as [Simon] Pagenaud and [Tristan] Vautier, so we look forward to having the talented and experienced Tristan Gommendy join our team for 2018.

"He has a similar background to Simon, so we have very high expectations." 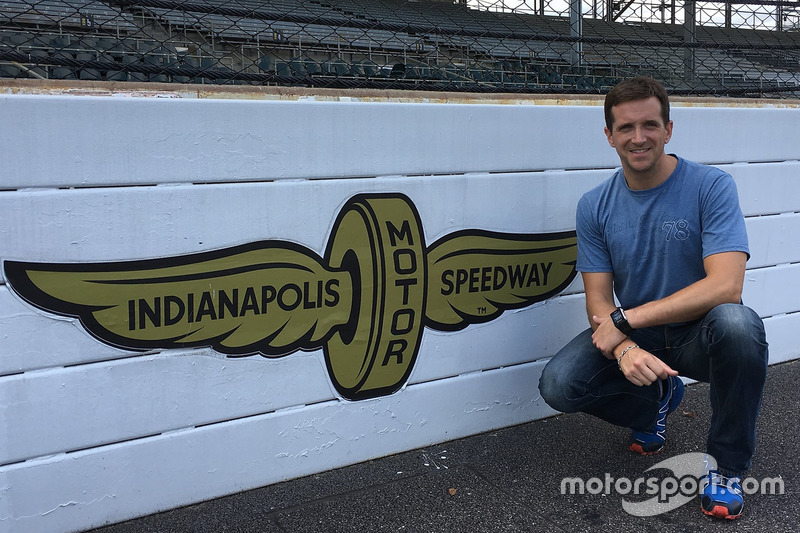