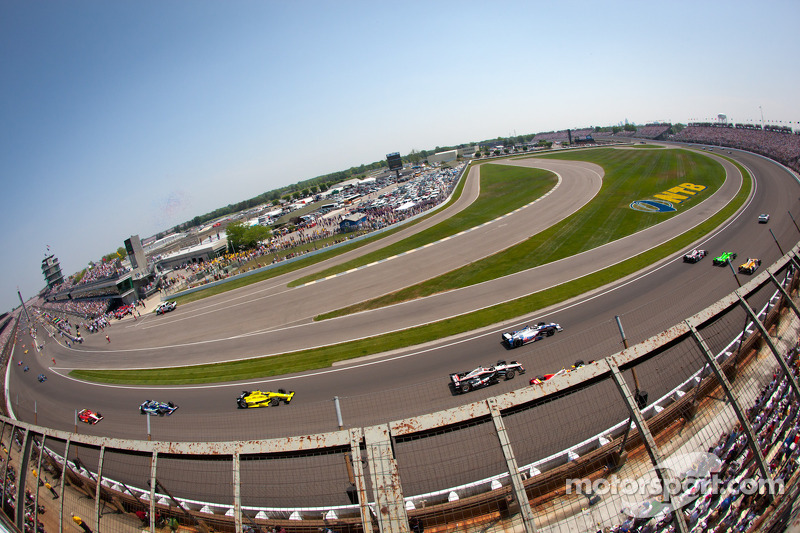 INDIANAPOLIS (Dec. 3, 2012) - INDYCAR announced that Fuzzy's Ultra Premium Vodka will be the major sponsor for the 2013 IZOD IndyCar Series "Triple Crown," featuring the Indianapolis 500, Pocono INDYCAR 400 and the MAVTV 500.

Known as the "Fuzzy's Triple Crown," the three-race oval track set will award a $1 million payout to any driver who can win all three prestigious events. 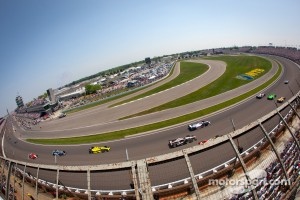 A driver that wins two of the three races will be awarded a $250,000 bonus from Fuzzy's Ultra Premium Vodka.

"Adding the Fuzzy's Ultra Premium Vodka name to the Triple Crown further highlights an exciting and historic Indy car racing tradition that returns to the sport in 2013 after more than two decades," said Jeff Belskus, CEO of INDYCAR. "This is a further statement about the potential that Fuzzy's sees in our sportand the $1 million award makes the 'Fuzzy's Triple Crown' another must-win prize, alongside the IZOD IndyCar Series Championship and the Indianapolis 500, for an IZOD IndyCar Series driver."

The "Fuzzy's Triple Crown" will be contested at the world's most prestigious racing facility, the 2.5-mile Indianapolis Motor Speedway, the 2.5-mile "tricky triangle" track, Pocono Raceway, and the 2-mile high-banked Auto Club Speedway in Fontana, Calif., as the three famed oval races renew the tradition of the popular "Triple Crown" from the 1970s and 1980s Indy car competition.

"Now imagine doing it at 220 mph. Fuzzy's Ultra Premium Vodka is honored to present the return of the INDYCAR Triple Crown for 2013.

"We've increased our involvement with INDYCAR every year and now we are really going to hit it long. It's a return to tradition with the Triple Crown.

It's an opportunity for a driver to join Al Unser in accomplishing this amazing feat of winning three big oval races in the same season. And you thought making a six-foot putt for birdie was tough."

Fuzzy's Ultra Premium Vodka has been a popular entry into the IZOD IndyCar Series as its Official Vodka and the primary sponsor for Ed Carpenter Racing.

Carpenter drives the No 20 Fuzzy's Ultra Premium Vodka Chevrolet-powered car. Carpenter, the only team owner/driver in the 2012 IZOD IndyCar Series, won the season finale MAVTV 500 at the Auto Club Speedway on Sept. 15.

For a brief time, Phillip Morris sponsored the Marlboro Million for the Triple Crown.

Only one driver, Al Unser, has captured all three races in a single season, when the four-time Indianapolis 500 winner drove to victory in the Jim Hall-owned First National City Travelers Checks-sponsored car at Indy, Pocono and Ontario in 1978.

"To operate well all day and win one race in the Triple Crown is an achievement for a driver and a team," said Unser. "To win a race of that distance you have to almost be perfect to beat the competition. 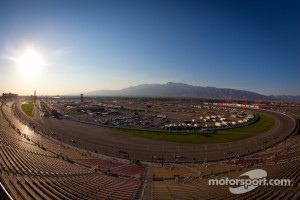 To win all three, the circumstances for the team, crew and driver are almost impossible to achieve. But fortunately we did it and we're in the record books and why people still ask me about the 1978 season today.

The 19-race, 2013 IZOD IndyCar Series is scheduled to kick off on March 24 with the Honda Grand Prix of St. Petersburg, Fla.