A. J. Foyt Enterprises has confirmed an unchanged driver line-up of Takuma Sato and Jack Hawksworth for the 2016 IndyCar Series season. 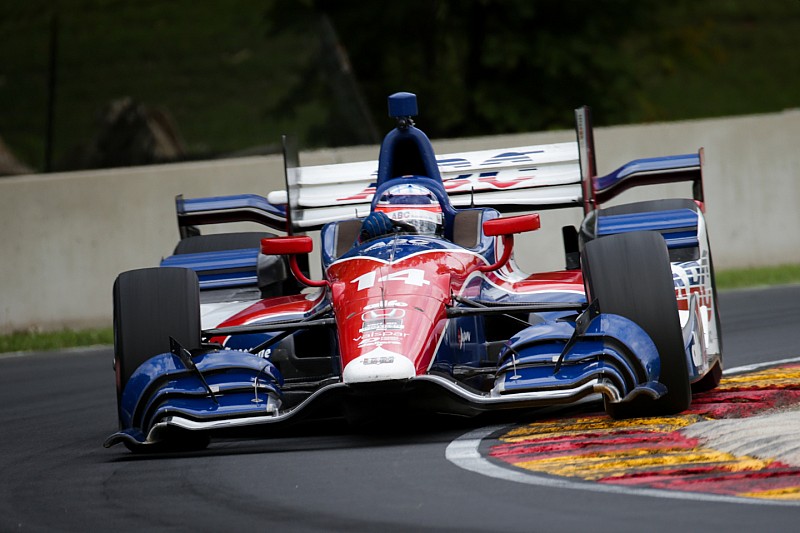 In the team's first year with two full-time entries, Sato and Hawksworth finished 14th and 17th respectively in the standings, the former taking Foyt's best result of the year with a second place in Detroit.

Both drivers will continue behind the wheel of the team's Honda-powered, ABC Supply-backed machines for 2016, as predicted by Motorsport.com in October.

“It is an absolute honor to be continuously driving for AJ Foyt Racing,” said Sato, who goes into his fourth season with the Waller, Texas-based team.

"We probably couldn’t optimize as a two-car team immediately, but we certainly learned a lot. It is something you can’t build in a day, but we have been working on it and I am excited at what will come as a result of that work.

"Jack and I get on very well, that combination is always a positive. It will help in many areas and I feel it will only make us stronger.”

Hawksworth added: "We obviously can't take any satisfaction in our performance last season and we know there is a large amount of work to be done if we are going to compete regularly with the top teams next season.

"It's far too early to make any predictions but I'm optimistic that if we can have a strong winter program then we'll certainly put ourselves in a stronger position than this past season."

While maintaining both drivers, Foyt announced a shake-up of its personnel, with former Andretti man George Klotz joining as team director and Don Halliday stepping up to the post of technical director.

"We’re happy to have both Takuma and Jack continuing with us next season because we know they have the talent to win races,” said team president Larry Foyt.

“Maintaining that continuity and building on what we started last season should show immediate benefits. This winter we are focusing on putting all the pieces in place to not only win, but to be a championship caliber team.

"The consistency of keeping our nucleus together while strengthening our weak points should give us some very competitive ABC cars in the upcoming season.”

Fourth Ganassi IndyCar in 2016 “if the deal is right”