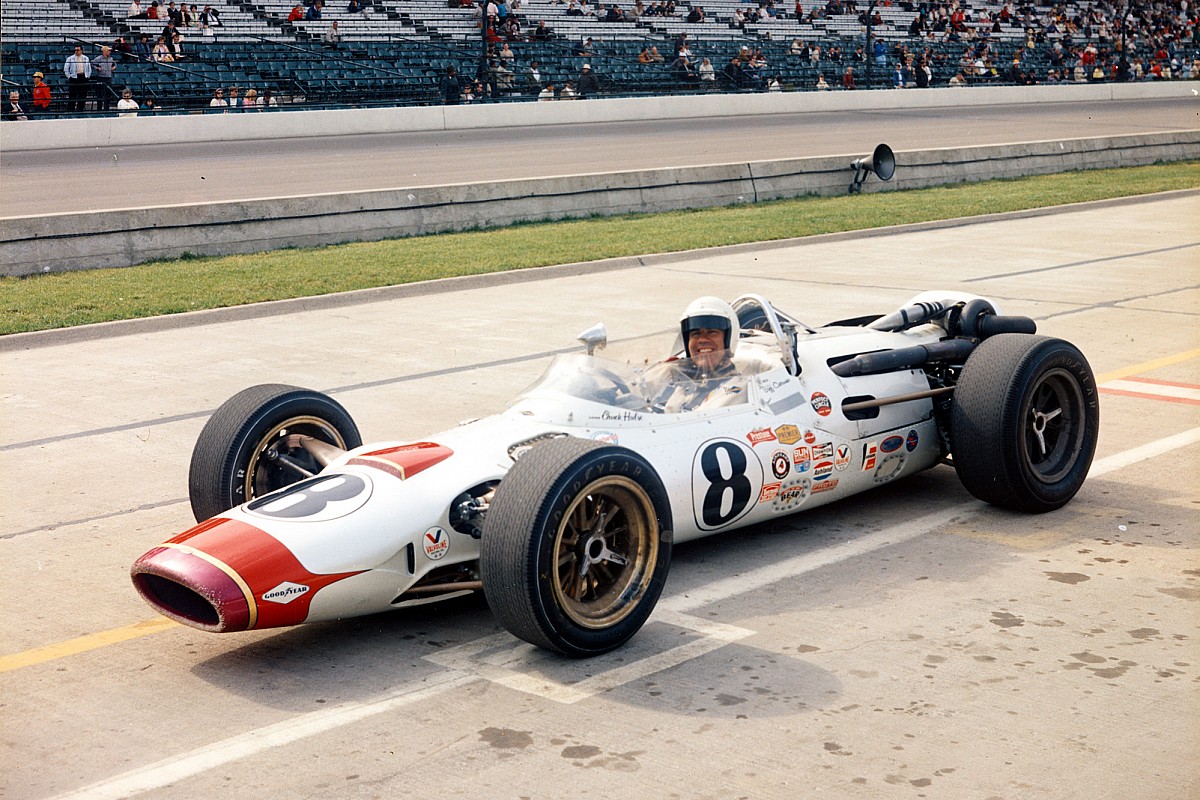 Chuck Hulse, a four-time Indianapolis 500 starter who also excelled on dirt tracks throughout his career, died Monday, July 13. He was 92.

Hulse was one of just 11 drivers to record a top-10 finish in “The Greatest Spectacle in Racing” in both a front- and rear-engine car. Besides the career-best seventh in a rear-engine car in 1967, Hulse also placed eighth in 1963 in the front-engine No. 10 Dean Van Lines Ewing-Offy.

With Hulse’s passing, A.J. Foyt, Parnelli Jones and Gordon Johncock remain the only living drivers with top-10 finishes in cars with front and rear engines.

Hulse earned a starting spot at Indianapolis after a stellar career on the West Coast against stalwarts such as Jones and Jim Hurtubise. Hulse won the California Racing Association (CRA) sprint car championship in 1959 and then took on the USAC National Championship and Sprint Car trail.

An accident in a USAC Sprint Car race in early May 1964 at New Bremen, Ohio, forced Hulse to the sidelines for an extended duration due to a serious eye injury. That opened the door at the powerful Dean Van Lines team for a young rookie to step in for Hulse in 1964 – Mario Andretti, who went on to win the 1965 USAC Championship with tuning from legendary mechanic Clint Brawner.

Hulse was known as an articulate speaker, with a resonant voice, during an era in which many drivers were competitors of few words. He used that eloquence and intelligence to guide many rookie drivers around Indianapolis and other tracks. 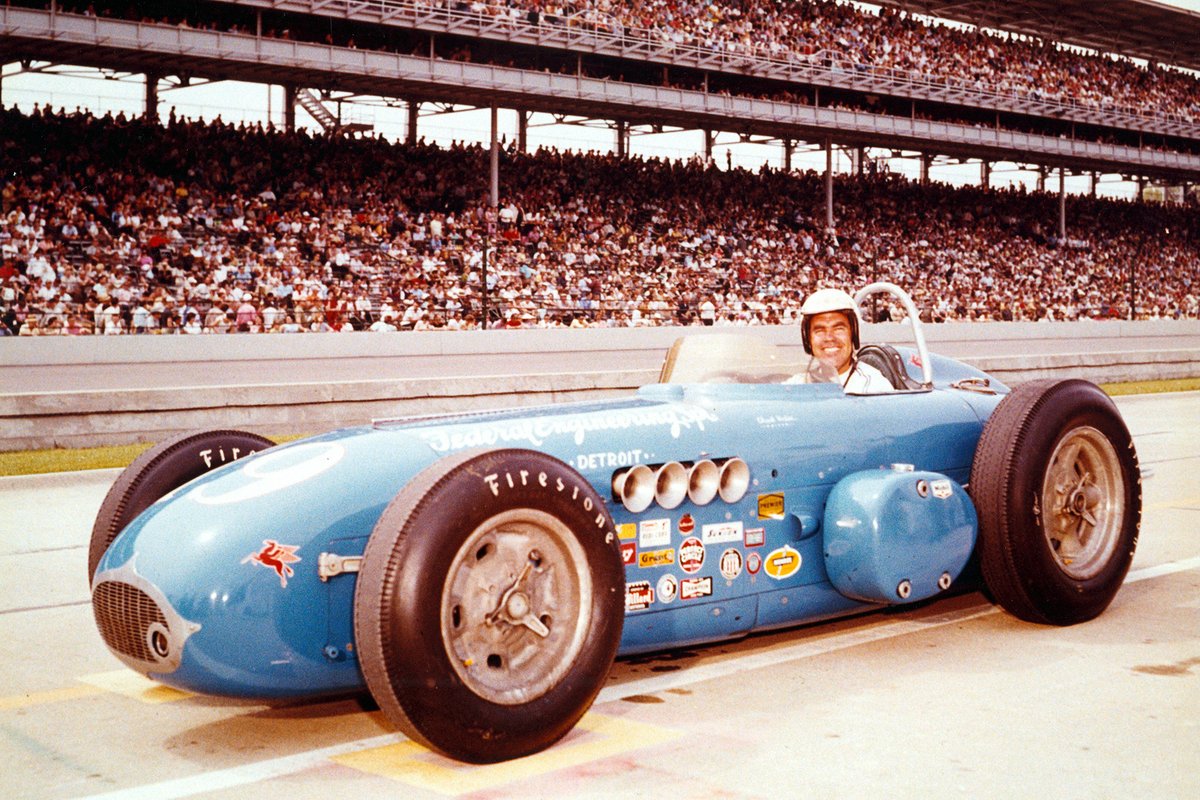