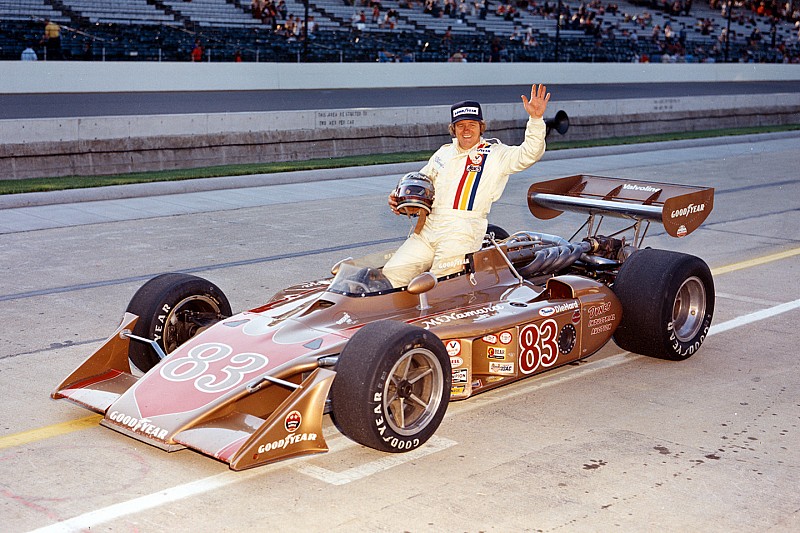 Bill Puterbaugh, the 1975 Indianapolis 500 Rookie of the Year, died Oct. 9 at his home on the west side of Indianapolis.

Puterbaugh, who was originally from Roxana, Illinois, and raced out of the St. Louis area for several years until moving to Indianapolis in the late 1960s, made three consecutive Indianapolis 500 starts from 1975-77.

After starting and finishing as top rookie – 15th and seventh, respectively – he earned the Indy 500 Rookie of the Year title in ’75. Puterbaugh then took 22nd and 12th in his next two 500s.

Puterbaugh had 30 starts in United States Auto Club (USAC) National Championship competition between 1966 and 1979 and scored 11 top-10 finishes, including one each in the 500-mile races in 1975 at Indianapolis and Pocono and in 1976 at Ontario, California.

An oval track specialist, Puterbaugh ranked within the top 10 drivers in four different seasons in the 1970s for what later became the USAC Silver Crown series, finishing third behind Mario Andretti and Al Unser in 1973 in the Springfield (Illinois) 100-mile event and second to Bill Vukovich II in 1979 at Du Quoin, Illinois.

Puterbaugh is survived by his wife, Joyce, and sons, Russell and Billy, the latter having followed in his father's footsteps as a sprint car driver.

“No merit” in rumors of Alexander Rossi at Toro Rosso