Five drivers who need to perform at Iowa 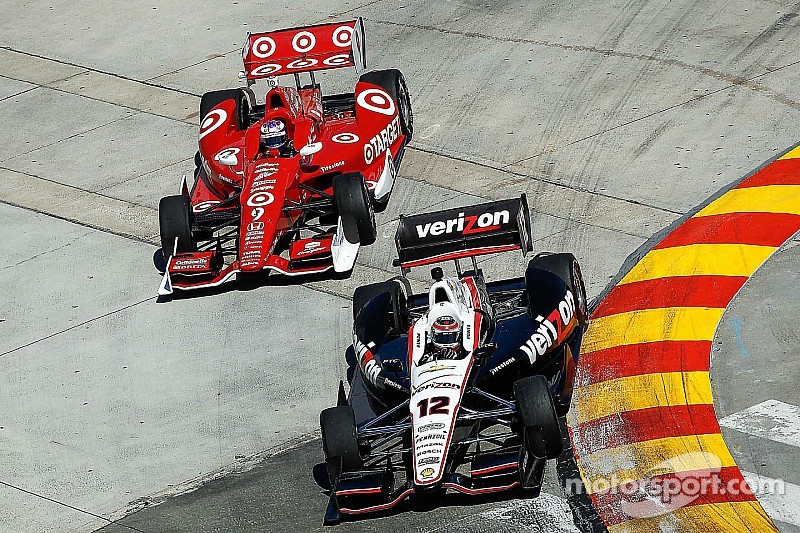 There are five drivers whose runs at Iowa could either make or break their season.

With another 500 mile race behind us, let’s take a look at five drivers looking to get some good momentum heading into Iowa.

I hate to sound like a broken record, but Will Power is back on this list.  Power’s lost some of his mojo with the chop on Helio Castroneves, and it cost him the points lead, which was a double blow considering that the 500 mile races this year are worth double in terms of points, compared to other events.  Power has had a lot of bad luck at Iowa over the past few years with several incidents and other forms of misfortune, so in order to get his championship back on track, a top five result here would help tremendously.

Newgarden had a string of bad finishes until he was able to secure a top ten at Pocono.  The Tennessee native is heading back to Iowa, hoping to ride the momentum of his most recent result, which surely made Sarah Fisher proud.

Say it isn’t so, Rahal’s on this list again!  Well, he had another bad weekend in Pocono but Iowa is really a wildcard weekend for a lot of teams and drivers. Hell, EJ Viso survived to get a top-three finish here in 2010, so anything can happen, but having it happen for Graham Rahal might be an all-to-do.

He’s tied for the points lead with Power and still has yet to win an IndyCar title, so can Castroneves turn the tide in the championship battle?  He had a few hiccups this season resulting in lower finishes, but a good weekend at Iowa will net him the points lead. Castroneves could use Iowa as a springboard to earning his first championship, we could be singing a very different tune after this weekend's race in Iowa.

Dixon’s season has been literally a case of feast or famine.  He’s had five finishes in the top five and all of his other finishes are 11th or worse, leaving him 149 points behind the leaders.  Dixon could really recharge his championship chase by earning Chip Ganassi his first victory this season.