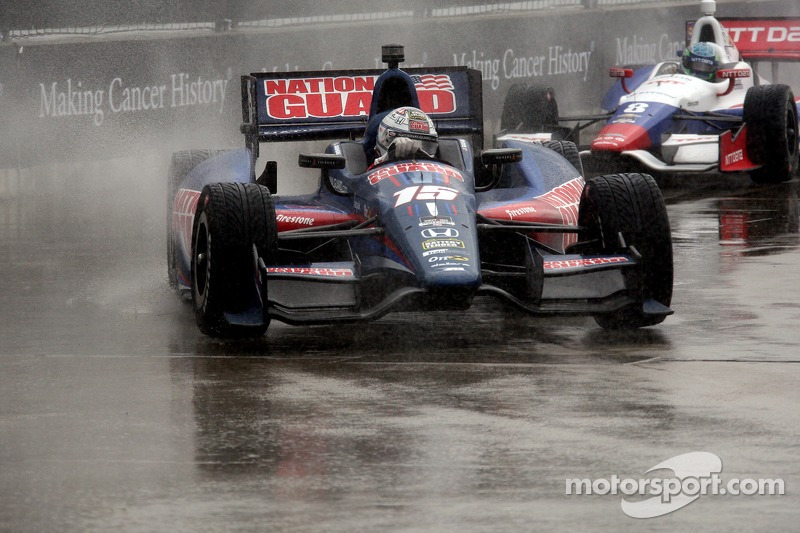 Christopher DeHarde's review of the five drivers he felt needed to perform in Houston this weekend.

Prior to the Houston double, I selected five drivers who I felt needed have to have a good weekend. Well, it's time to see how they did. 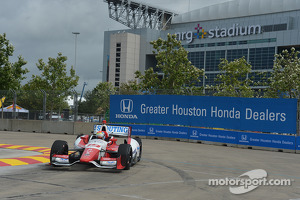 Wilson endured a mid-pack weekend. He led quite a few laps on Saturday, but bad strategy precluded him from earning the position he earned. He wound up 10th on Saturday but 12th on Sunday, so I’d argue that as a driver, he showed up, clocked in and clocked out, but his strategist didn’t. On Sunday’s race, he had a little bit of an issue with Marco Andretti, but he was able to fight back to being the first car one lap down.

Rahal was on fire in the late stages of the first race Saturday, but it did not end the way he hoped it would. I applaud his performance at the end of the race, but he was way too overzealous, turning Tony Kanaan before what was supposed to be a one lap fight to the finish, costing him a potential podium. On Sunday, he had good pace at the start, but a part failure hindered him majorly. He qualified well for the second race, but because of one of those pesky mechanical gremlins, he wasn’t able to show the speed that the car was really capable of. He might’ve earned a top ten or even a top five had he not suffered that part failure. 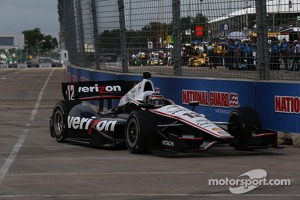 Power was nowhere to be seen in qualifying for both races, failed to be a factor in Race One, but was looking strong in Race Two before an apparent suspension failure cost him a third place result. The only saving grace for Power was that title rival Helio Castroneves had a collision with Sebastien Bourdais earlier in the race. Speaking of which…

Bourdais came into Houston swinging, knocking out back-to-back top five finishes. Bourdais was able to gain four positions in the last ten laps of Race Two to move from ninth to fifth, despite having a front wing that was, to say the least, mangled. Bourdais did the best of the five drivers that were mentioned in the preview.

He may have failed to finish both races, but he went out in style, prompting AJ Foyt to provide us with arguably, the television clip of the year. Sato was running second in the first race before cutting across the bow of Mikhail Aleshin's car and crashing, but in the second race, he wasn’t doing well at all. His day ended against the wall after going slightly off line. Sato ultimately had what has been an average 2014 weekend for him, starting off well, but couldn’t post the result he was capable of.