Fittipaldi to be treated by Olvey, Trammell in Indy 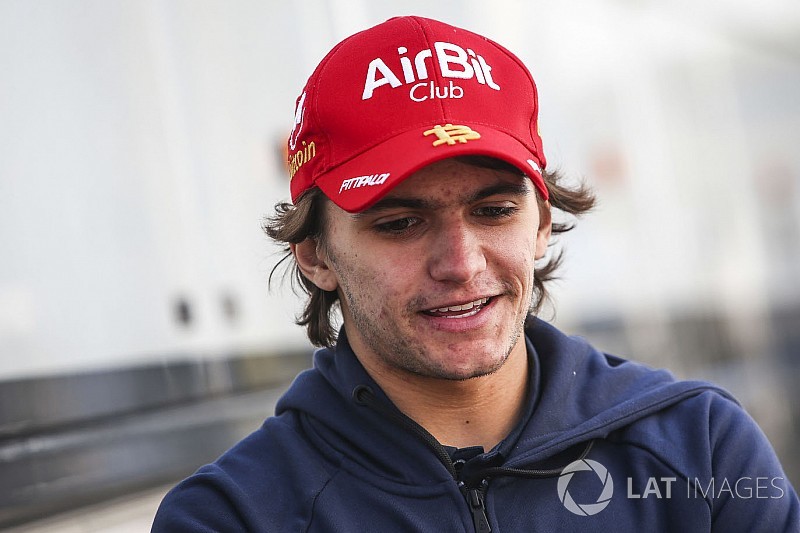 IndyCar rookie Pietro Fittipaldi is to leave hospital in Belgium this week and head to Indianapolis to be treated by Dr. Terry Trammell and Dr. Steve Olvey for his leg injuries, incurred in WEC's round at Spa-Francorchamps last weekend.

Fittipaldi was going through the renowned and quick Eau Rouge downhill/uphill left-right sequence during qualifying when his DragonSpeed BR Engineering BR1 went out of control, and skidded hard into the barriers.

The shunt caused an open fracture in the Brazilian’s left leg, and a break near the ankle of his right leg and he was taken to hospital in Liege for initial care.

Despite now having to miss the Indianapolis races – along with another of his seven scheduled IndyCar events, that at Texas Motor Speedway – he will nevertheless fly to Indianapolis this Friday to start recuperation under the supervision of legendary Indy car doctors Trammell and Olvey.

"The doctors in the United States have seen the photos from my surgery and the X-rays, so they think my recovery will be faster than we were predicting before.

“My goal is to be driving a car in eight weeks and if possible compete in Mid-Ohio [July 29]".

Regarding the accident, Fittipaldi said that he talked to the team and currently the culprit is believed to be an electronic issue.

"The car just shut off the entire hydraulic system from the steering wheel and it got hard, so I could not turn. I was above 250km/h [155mph] and tried to brake, but unfortunately it wasn't possible to slow down and the car went straight on into the wall.

"I want to say a big thank you to my friends, family, fans and team for the support they have given me in the past couple days. The whole DragonSpeed team came to visit me at the hospital which was nice."