Ferrucci to race for Coyne in Detroit 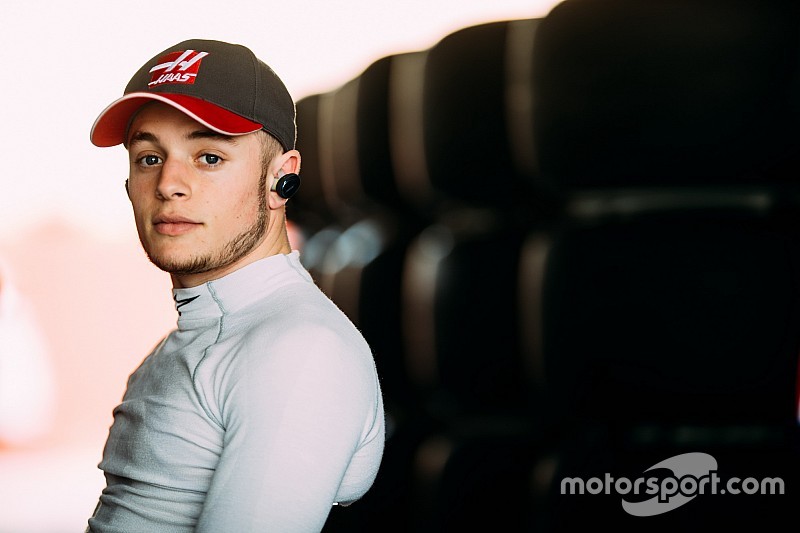 Santino Ferrucci will make his IndyCar debut in Detroit in two weeks, when he races the #19 Dale Coyne Racing-Honda in the double-header.

Following the injuries suffered by Pietro Fittipaldi during WEC qualifying at Spa, Zachary Claman De Melo – the car's other scheduled driver for this season – is subbing in the #19 car, at the IndyCar Grand Prix on the IMS road course last week, and for next week's Indy 500.

Claman De Melo is also likely to sub for Fittipaldi at Texas Motor Speedway, but with the Canadian still only assigned a total of 10 races, Coyne needed another driver for Detroit’s dual races.

Ferrucci, who currently races for Trident in the Formula 2 Series, also serves as the Haas F1 team’s development driver.

The 19-year-old from Connecticut, finished 12th in GP3 driving for DAMS in 2016 with a best result of third at Spa, but midway through 2017 made the leap to F2 with Trident. He currently lies 16th in the championship, having finished sixth at Baku.

“It’s a fantastic opportunity to be able to race the #19 Paysafe car with Dale Coyne Racing at Detroit,” said Ferrucci. “The goal is still to be a Formula 1 driver but to be racing in IndyCar is going to be something special.

"I’m really looking forward to it. It’s just unfortunate that it’s under the circumstances of Pietro's injuries, I hope he has a speedy recovery and can come back very soon.”