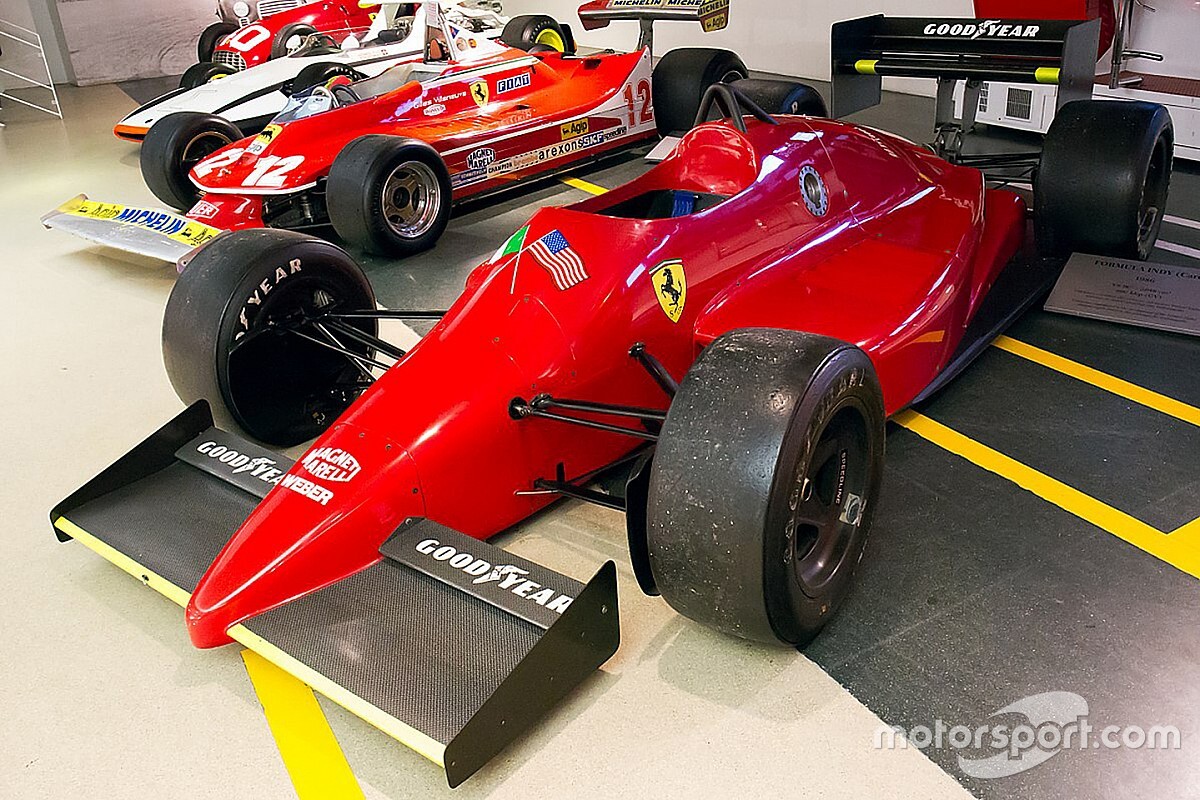 Ferrari team principal Mattia Binotto has admitted that the legendary Italian sportscar manufacturer and F1 team is currently investigating the possibility of entering the NTT IndyCar Series, possibly as soon as 2022.

Mere days after racing icon Mario Andretti called on the Scuderia to consider entry into U.S. open-wheel racing, Binotto admitted that both IndyCar and world championship-level sportscar racing are under discussion at the team’s Maranello base.

During an interview with SkySport Italia, the Ferrari team principal confirmed that the goal is to find championships that match the needs of the Prancing Horse when part of the sports management staff are otherwise destined to become redundant due to the Formula 1’s forthcoming budget cap.

“Ferrari feels a lot of social responsibility towards its employees,” explained Binotto, “and we want to be sure that for each of them there will be a workspace in the future.

“For this reason we have started to evaluate alternative programs, and I confirm that we are looking at IndyCar, which is currently a very different category from ours [F1] but with a change of regulation scheduled in 2022 [introduction of hybrid engines]. We also observe the world of endurance racing and other series. We will try to make the best choice.

“In recent weeks there has been a lot of discussion about the downsizing of the budget available for Formula 1 teams,” concluded Binotto, “and a conclusion has now been reached. The limit of $175 million that had been defined and voted [in 2019] will be lowered to $145m.

“At Ferrari we were structuring ourselves based on the budget approved last year, and the further reduction represents an important challenge that will inevitably lead to review staff, structure and organization.”

While there has been no hint from IndyCar that it is preparing to throw open the doors to an alternative chassis supplier beyond Dallara, which has been sole supplier since 2009, the new engine and chassis regulations could make this a possibility. However, several team owners – who have enjoyed the low-cost/high-quality racing of the spec chassis era would need to be convinced that this is the correct way forward.

That said, were Ferrari to agree to offer IndyCar’s panacea – a third engine supply, for up to one-third of the field – IndyCar, now under the control of Roger Penske, may well agree to chassis diversity.

Some 35 years after the stillborn Ferrari 637 IndyCar project, which was created during an ongoing dispute between Enzo Ferrari and the FIA, the chances of the Prancing Horse competing in U.S. open-wheel races appears to have taken a significant leap forward.

Opinion: Is this the end for alpha driver pairings in F1?