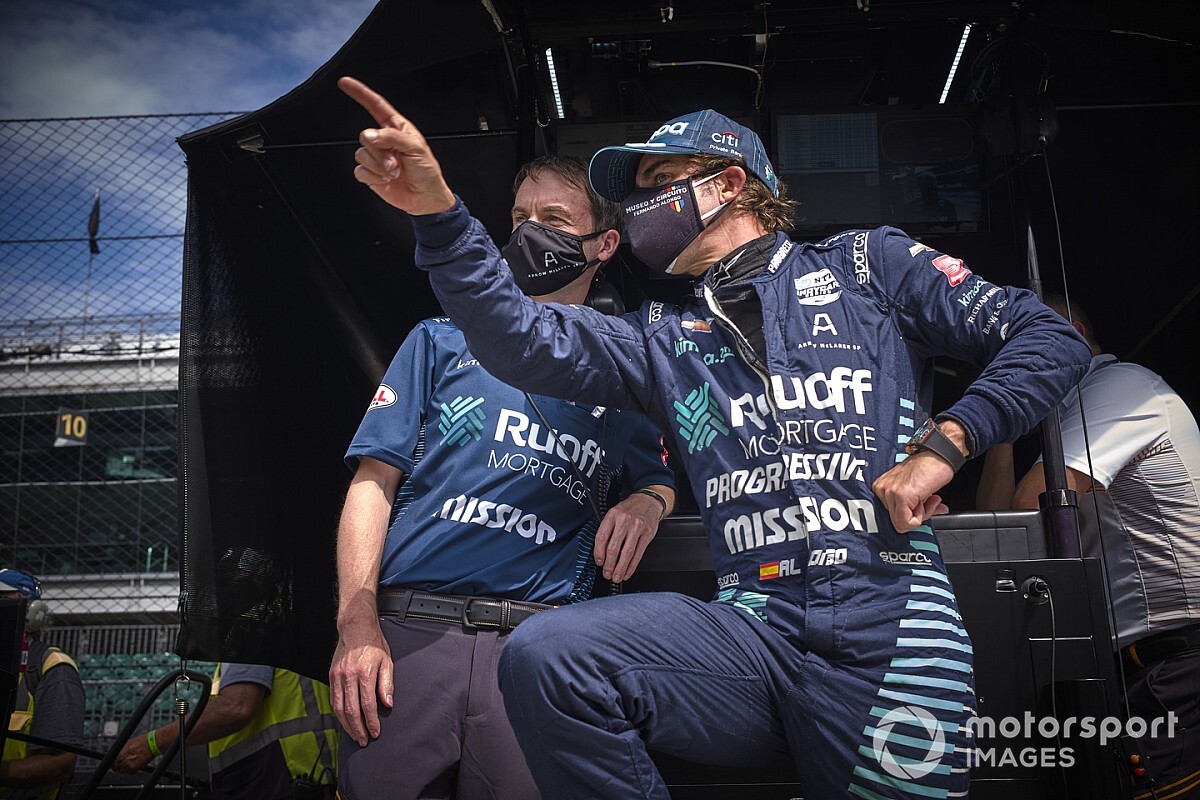 After a promising debut in 2017 was followed by last year's disaster, Fernando Alonso returns to the Indianapolis 500 for a third time. Despite a hefty practice crash and a lowly qualifying performance, his triple crown dream is not out of question…

It was inevitable that someone this month would eventually ask McLaren CEO Zak Brown what lessons had been learned from the team's disastrous venture to Indianapolis in 2019, that resulted in Fernando Alonso's failure to qualify. He went into quite a long explanation, but he didn't need to: he had already nailed the answer in one sentence: "I think the biggest lesson we've learned is, 'Don't do what we did last year.'"

And they haven't. The partnership with Arrow Schmidt Peterson Motorsports to form Arrow McLaren SP made so much sense and it's already bearing fruit. Despite hiring two hugely inexperienced IndyCar drivers - albeit, the last two Indy Lights champions – the team has already earned a pole and runner-up finish with Patricio 'Pato' O'Ward at Road America, and Oliver Askew delivered a podium finish at Iowa Speedway.