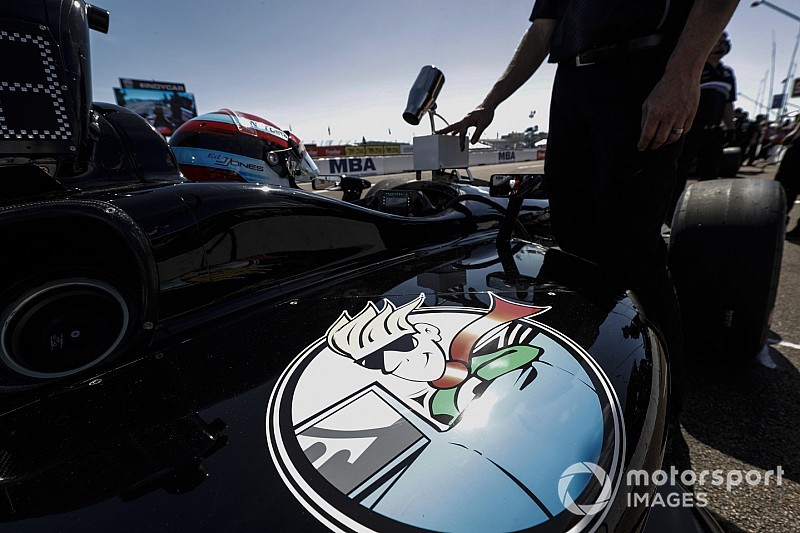 IndyCar Series racer Ed Jones has been diagnosed with a broken bone in his hand following a heavy crash in the Firestone Grand Prix of St. Petersburg on Sunday.

Jones clipped the inside wall at Turn 9 in his Ed Carpenter Racing-Chevy, which flicked the car across the track, where it made heavy contact with the concrete barrier.

Despite yellow flags being waved, his stricken car was clipped by Matheus Leist, who was also removed from the race in the incident.

"We had to take risks to get forward quickly," said Jones. "I made it from 16th to ninth, then I just tried to get a run on [James] Hinchcliffe and unfortunately I clipped the inside wall in Turn 9 and that was it.

"I’m sorry for the team, they did great work and they deserved a better result."

Jones returned to his team in the pit lane, but subsequently complained of pain in his left hand and was taken for evaluation at the Infield Care Center.

Jones’s hand has been splinted and he will follow up with a hand surgeon in Miami.

It is expected that with proper splinting he will still be able to participate in racing activities, with the next round of the championship scheduled for Austin’s Circuit of the Americas in a fortnight’s time.