The 55th annual Louis Schwitzer Award was presented to Terry Trammell, M.D., for his work on biomedical engineering for IndyCar driver safety at the Indianapolis Motor Speedway.

The award, presented by Frederic Lissalde, president and CEO of BorgWarner Inc., was for Dr. Trammell’s contributions that have advanced motorsports safety and prevented driver injuries.

Said Lissalde: “We are proud to once again sponsor the Louis Schwitzer Award – a program that goes beyond honoring the racers behind the wheels and instead highlights the innovation and engineering excellence behind the scenes of this world-class motorsport event

“Just like IndyCar, BorgWarner is committed to maintaining and continuously improving our safety culture and Dr. Trammell has made some impressive strides in optimizing the vehicle safety for these drivers.”

In addition to Dr. Trammell’s renowned orthopedic abilities, his undergraduate degree is in chemical engineering with a specialization in biomedical engineering. From the early 1990s he has worked to develop definitive data from racing crashes using the latest technology. From the earliest accident data recorders to later units like the new ADR4, Dr. Trammell has been integral to their development. The resulting G-force database has been used to continuously develop improved race car materials and design.

Presented by engineers to engineers, this annual award memorializes the spirit of Louis Schwitzer, an automotive engineer and pioneer who won the first automobile race at IMS in 1909. Each year the award is presented to engineers who have developed concepts that improve competitive potential and focus on advancements that increase the safety, performance or efficiency of Indy 500 racecars.

Award recipients receive $10,000 and their names added to the Louis Schwitzer Award trophy, at the IMS Museum. 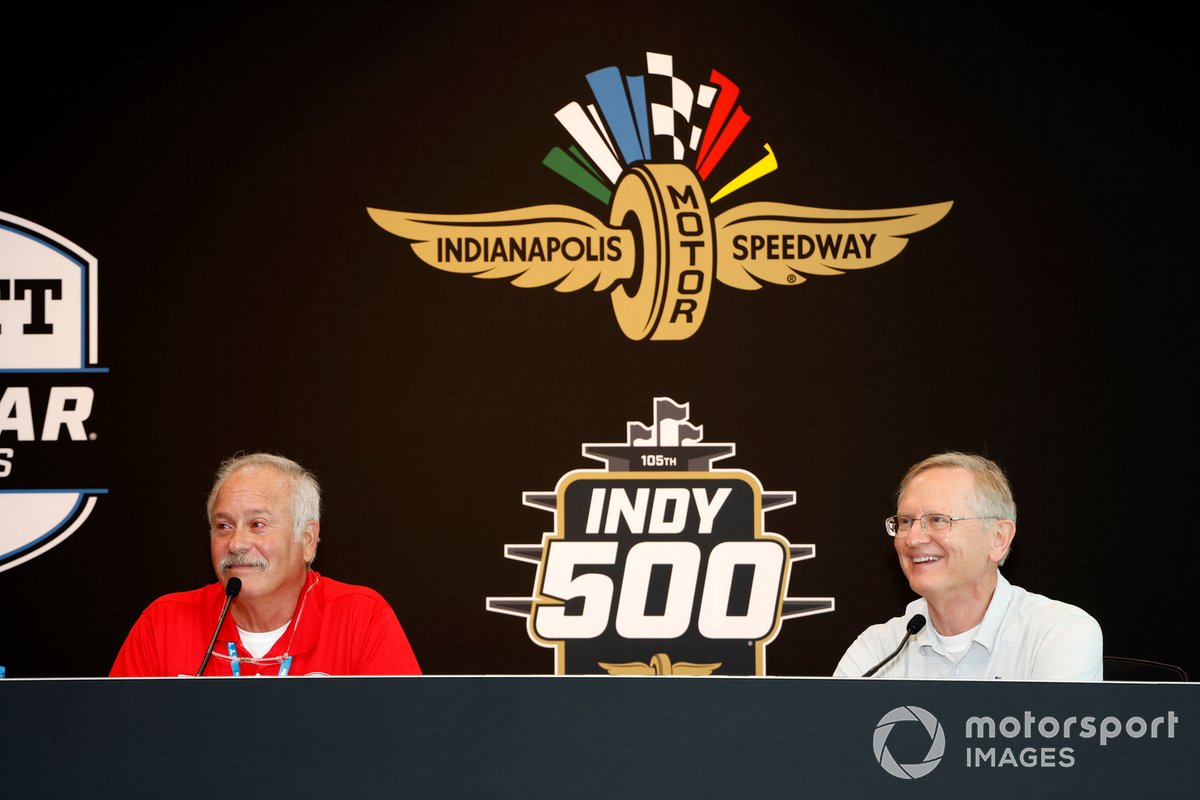